When You Shouldn't Submit a Delay Claim in Construction 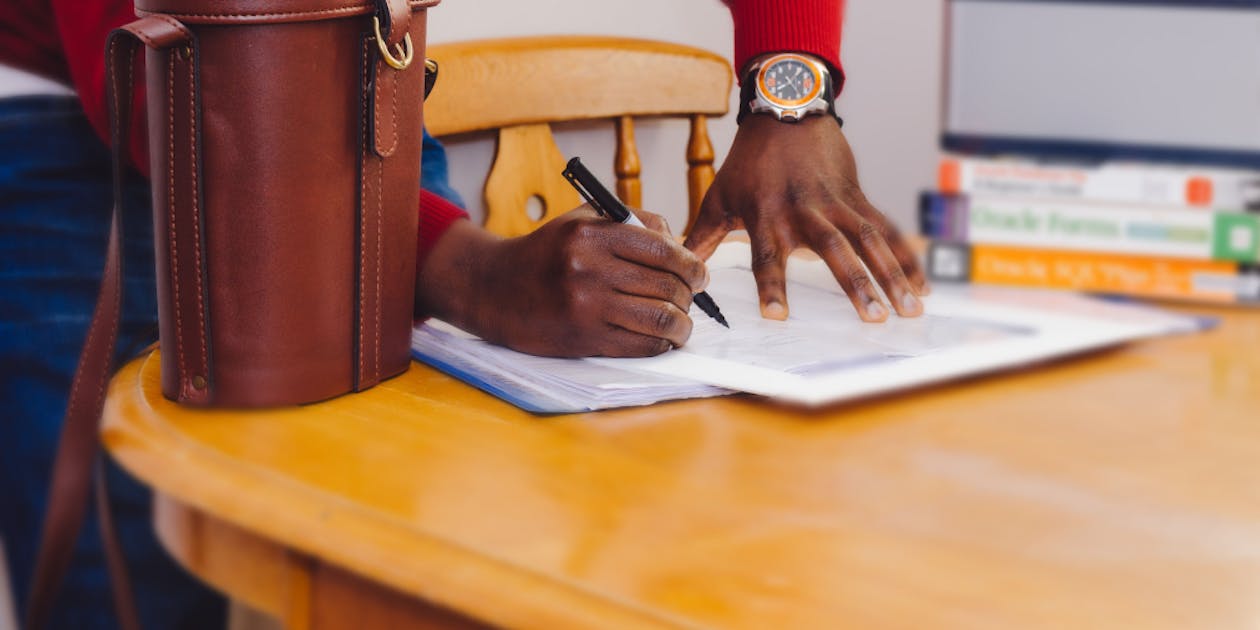 In a previous article, I discussed the reasons that contractors can claim a delay on their project. Unfortunately, some contractors submit delay claims to which they aren’t entitled.

This may be because they don’t understand the contract document or the basics of construction variation claims. Regrettably, some contractors are just serial claimants claiming for anything and everything, while many submit delay claims in a desperate effort to claw back time and money which has been lost because of their poor management and blunders that were made in planning and managing the project.

When Are Contractors Not Entitled to Submit a Delay Claim?

It is important to note that contract documents do vary, so it is always essential to understand what your contract document says. But here are some general principles. Contractors aren’t entitled to claim a delay, or for an extension of time when:

For example; if the project is executed in the rainy season then the contractor is usually expected to allow for the normal (average) rainfall that would occur in that month, or in winter they may have to expect snow and winter storms.

Again as stated above some contractors may have had the foresight to ensure that in the contract document all weather events are claimable.

3. The delay doesn’t impact items on the critical path

The critical path is the sequence of connected activities on the construction schedule where a delay to one of these activities will cause the following activities to be delayed, ultimately causing the project to be finished late. So as an example; a contractor is constructing a new house and the work also includes installing a new fence around the property.

Now, the contractor may have indicated on their construction schedule that they intended to install the new fence at the start of the work, which would help them secure the project site. But, if the client doesn’t give the contractor the details for the fence on day one it doesn’t prevent the contractor from proceeding with the construction of the house.

Sure, the contractor may have to take other measures to secure the property, such as erecting a temporary fence around the work area. If the contractor has stipulated in the contract that they required details of the new property fence early so that they can erect this fence to secure the work area they may have reason to claim for the additional cost of a temporary fence. But, they certainly can’t claim for a delay to the project, unless the details for the new fence are received so late near the end of the project that the fence cannot be completed before all of the other construction activities have been completed and the contractor has to remain longer on the project to install the new fence and the items immediately associated with the fence installation (such as maybe the final landscaping).

Obviously, using the same example above, the roof of the house is on the critical path to completing the house, since none of the internal fit outs and finishes can be completed without the roof. So, if the information required to construct the roof is received late then this will delay the completion of the house.

5. The contractor has to redo their defective work

6. The drawings or design information from the contractor’s team is late

Unless the reason for this lateness is because the client unreasonably delayed approving the information, or the client made late changes to their requirements which caused the contractor’s designers to suffer a delay.

7. The contractor encountered ground conditions which they hadn’t allowed for

But it was reasonable for them to have anticipated these conditions. So, for instance, the construction work could be slowed down because they have to excavate in rock.

However, if the rock was visible on the ground surface when they priced the project, or it was mentioned in the geological report made available to the contractor when they priced the project or could be seen in open excavations or bores, or which was visible on neighboring properties, then the contractor should have allowed for excavating in rock in the construction schedule.

Which are a requirement by the authorities or are conditions specified in the contract document, or which are the normal safe working conditions for the industry.

Time is lost when carrying out quality tests and inspections as required in the contract documents, or which are the standard requirements in the industry.

The contractor loses time due to work disruptions and strikes caused by their employees, or the employees of their subcontractors or suppliers.

11. There are errors and omissions on drawings prepared by the contractor’s designers

The contractor can claim against their own designers but not against the client, even if the client has reviewed and approved the drawing.

13. Changes to legislation are made

Where the proposed changes were known when the contractor priced the project. As an example; if a new national or state public holiday was declared before the contractor submitted their price then the contractor would have known to add in the additional day into the construction schedule.

Of course, the lead times for when information is required should be reasonable and not there to simply try and trip the client up.

The client increases the scope of work and the increased scope can be executed within the contract period and without impacting the critical path activities of the original works. Sure, the contractor may have to bring on additional resources for which they can claim mobilization and demobilization costs, but they cannot claim for delays to the project.

The contractor damages a utility line they should have known was present (it was indicated on drawings) or where they have to move a known utility line (unless moving this line wasn’t in their scope of works).

The client’s activities and operations delay the contractor, but these operations and activities were clearly outlined in the contract document. These could include restrictions on working hours and security checks to enter the project site.

The contractor wrongfully assumed something on a drawing when the information wasn’t provided or wasn’t clear, which resulted in the contractor having to redo work. If anything is unclear the contractor has a duty to raise a question to clarify the item. The time taken to resolve the issue may be a reason to claim additional time.

The contractor has to repair damage caused to the work by the weather.

The client changes specifications for items but the materials can still arrive before they are required.

Construction permits and permissions which the contractor is supposed to arrange haven’t been received (unless the contractor can prove the reason is due to the client not fulfilling their obligations, or they can prove that they’ve done everything timeously and within their power to obtain the permits which are now being unreasonably withheld for reasons beyond their control).

In addition, there is often more than one delay on a project. Sometimes these delays overlap or are concurrent. The overlapping portion of the two delays can only be claimed once. However, the concurrency of delays can become a complicated issue and often depends on whose fault the first delay is as to what portion of the second overlapping delay can be claimed. But this is a topic best left to the experts, or another article.

Frivolous and spurious delay claims are a waste of time. They are an irritant to clients and they can impact the integrity and reputation of contractors. Contractors must understand the contract document, the construction schedule, and general contractual procedures.