Construction Theft: Pickpockets On Every Corner 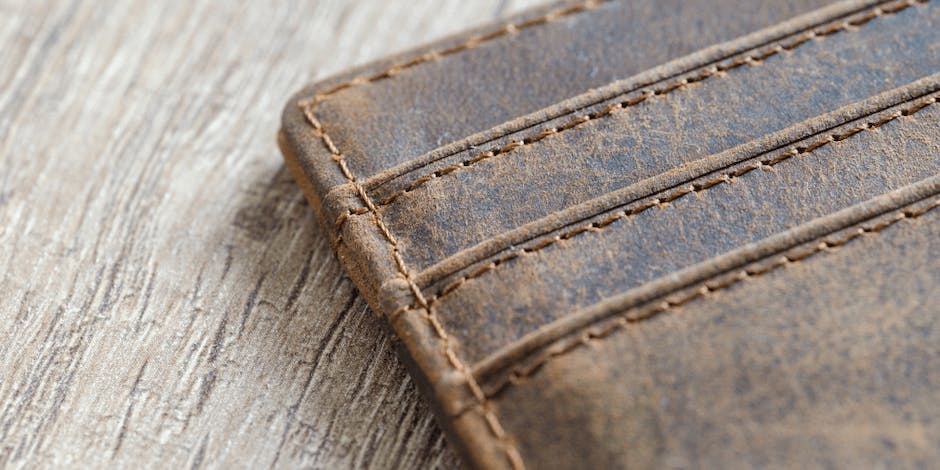 Contractors face financial risks on every corner, and unquestioning contractors can quickly find that their pockets have been picked, and their hard work and efforts have been turned to nothing by unscrupulous people. Contractors need to be wise to these tricks and have systems in place to protect themselves from construction theft.

So who are these potential pickpockets?

Employees can steal from us in many different ways:

What’s the cost of construction theft

How can the construction site prevent theft?

Don’t let your hard-earned cash disappear out the door. There are steps that you can put in place.

Our employees are always aware of what management does.

Ensure that employees understand that theft of any sort, even ‘borrowing’ equipment, is unacceptable. Make this part of every employees’ induction, even discuss it at ‘tailgate’ meetings. You don’t want anyone to say they didn’t understand the rules!

Put systems in place to detect and prevent construction theft. These include checking and reconciling materials and invoices. If employees and others know there are robust systems to detect theft they’re less likely to try and steal. Detecting theft early will enable you to take steps to prevent further theft.

Ensure that proper security is in place on all project sites.

Encourage employees to look out for theft and suspicious behavior

All employees must understand that theft hurts the company, and it ultimately impacts them in that the company makes less profit, which impacts their wages and bonuses, it could prevent the company from purchasing new equipment, and in the worst case, the company could even become bankrupt.

Don’t work for clients that have a reputation for paying their contractors late, or even not at all. Nobody wants to work for free.

Take every precaution on projects to ensure that work is safe and that the public can’t be injured in any way and that property can’t be damaged.

Even someone that’s been trustworthy for years can suddenly turn rogue and steal from the company. We often aren’t aware of problems our employees have, which could include gambling debts or a seriously ill child that needs expensive medical attention.

You work hard for your money so don’t let others steal it from you. Money stolen is usually money that could have been used to grow and improve the company. Never be too naïve or trusting. Crime happens everywhere and it’s probably happening in your office and on your projects.

Take action to prevent construction theft. Often catching a thief is too late and it’s virtually impossible to recover what’s stolen. Rather prevent and deter theft.
Be aware of where construction theft could occur. My motto was always never to trust anyone. It’s a sad statement, but it’s stood me well in construction.

What theft has your project or company suffered?

Would you know if there was theft in your company or on your projects? What systems do you have in place to deter theft?