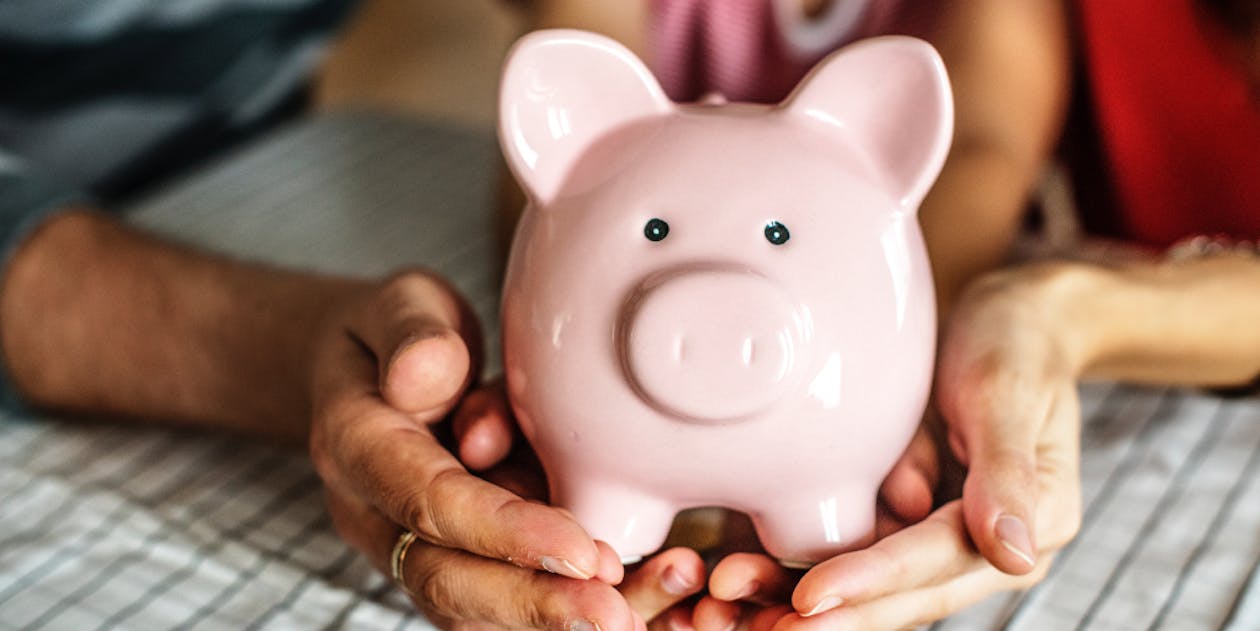 Negative cash flow probably causes more construction companies to run into financial trouble, often leading to bankruptcy, than any other cause. Even a profitable project can cause a contractor’s financial problems if the construction project cash flow is negative.

Negative cash flow is when the contractor is paying money to suppliers, equipment hires companies and subcontractors, or in wages and salaries, before the client has paid for the work that has been completed.

There are, however, a number of other factors that make the cash flow situation even worse. Many projects have payment terms longer than thirty days. In addition, some clients habitually pay progress claims late. Of course, the ultimate knockout blow for many contractors is when clients don’t pay at all. This could be a result of the client disputing the value of work, defaulting on the contractor going into liquidation.

Yet, even with the odds stacked against construction companies, they often make their cash flow situations worse by submitting their progress valuations late, accepting payments late or not claiming fully for completed work.

How can contractors improve their construction project cash flow?

Submit monthly progress valuations before the due date. These must be in the correct format and include the required supporting documentation. Check that the client has received the claim.

Follow up to ensure invoices are paid on time.

If interim valuations are made when milestones are achieved then ensure that all work and documentation required to meet the milestone is completed as soon as possible. Frequently contractors are 99% there, but a missing certificate, or outstanding punch list items, hold up final completion. Literally, a few hundred dollars of outstanding work is holding back payment of hundreds of thousands of dollars!

If the progress valuation is made according to the percentage of work completed as recorded on the progress schedule, then ensure that the schedule has been updated correctly. Why get paid less than you are entitled?

Always check that the client has issued the correct site instructions and order amendments. Again clients won’t pay for variations until a variation order has been issued.

Many clients hold retainage money which is only released when the project is completed. Ensure that all work required for project completion is done as soon as possible. Outstanding documents could prevent the project from being completed.

Ensure that there aren’t large amounts of materials lying on the project. Normally clients only pay for materials once they are built-in, yet, the contractor has to pay the supplier when they are invoiced, which is usually when the material is delivered. Try and time materials to arrive just in time.

Try to get expensive items built in as soon as possible, and certainly before the progress valuation is prepared. Getting an item in a couple of days quicker may just mean it’s paid a month earlier. Let the team know why it’s important to build the item in.

When pricing the project it may be possible to improve the project’s cash flow by:

Taking a few simple steps can improve cash flow. Most importantly before pricing a project check the credentials of the client. Do they have the money to pay you? Do they have a reputation for paying contractors late? Do they have a habit of engaging contractors in legal disputes over variation claims? If there are any doubts that you’ll be paid then don’t price the project. No contractor is a bank that can finance their clients.

Of course, avoid the temptation to pay subcontractors and suppliers late to improve your construction project cash flow. This is unfair to them and will cost you in other ways.

What do you do to improve cash flow on your projects?