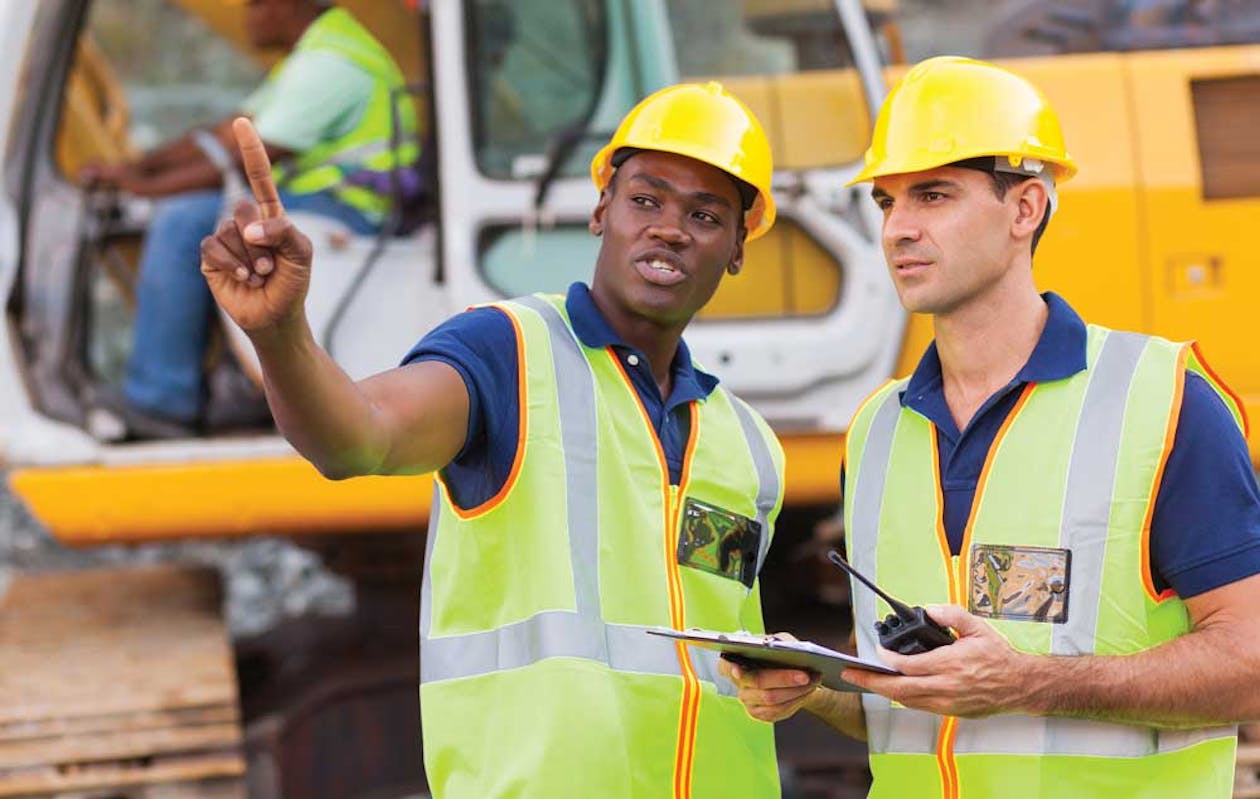 Or is it your way or the highway?

I’m sure we’ve all read our horoscopes at some time or another. Some take them dead serious, while others read then for light amusement. Someone thinks I should take my horoscope seriously so it gets emailed to me daily. I happened to read my horoscope on 2 consecutive days and both days had a similar theme. Now after consideration, I think these themes may be useful to all of us on any day of the week.

Sunday – “An abundance of poise and charm highlight your natural talents, of which there are many. Yes, everyone in your life knows you’re special, and your perspective on things holds a lot of weight.” (How could I argue with that?) “Still, don’t hesitate to listen to and compromise with other people. You need their support, and you’re likely to find that they’re just as unique, informed and creative as you are. They may even have better ideas on your current project than you do!”

Monday – “Feeling like a bit of an outsider? If so, it’s okay. You enjoy knowing you’re unique among your friends. But this is no reason to withdraw from life. Maybe you’re stuck in a different perspective than everyone else, but it’s only for today. Soon you’ll feel more a part of things again. And in the meantime, you’ll gain a lot from listening to your friends’ or co-workers’ ideas. You could realize that their perspective is closer to the truth than yours.” (Thanks to Adrian – Astrology Answers)

Do you listen to other people’s ideas? Do you do things the same way as you have always?

There are some people who believe only they know what’s best. They’ll either rudely dismiss another’s opinion, or politely listen and then carry on as they think best. They are either so arrogant that they don’t believe anyone else could have a better suggestion, or too stupid to realize they aren’t as brilliant as they think. As in the horoscope above they truly believe they have an abundance of poise, charm and natural talents and believe they’re special when the opposite is probably true, they’re unpolished and unexceptional. Yes, others too have opinions, knowledge, and expertise. Even with 28 years of construction experience I know I can learn from others.

I’ve seen some managers who only see ‘black and white’. There is no ‘grey’. Unfortunately, life is never that simple. Wars have been fought between groups who have been so convinced they were right that they could see no compromise. Construction is often the same and we have to compromise. Of course, there are somethings that shouldn’t be compromised such as safety and quality. But, the simple act of listening and considering another’s opinion may be enough to convince you that you aren’t right, or possibly that it’s not actually worth fighting a war over – getting into an argument that may just cost you a customer, might damage your reputation or may negatively impact your relationship with a supplier, subcontractor or employee.

Construction is a team effort and no one can do everything themselves. Also, no one can know every facet of construction. Furthermore, construction is evolving with new methods, equipment, technology, and materials. Our customers are expecting more from contractors these days – unfortunately often more paperwork, lower prices and quicker build times. We cannot sit back and say we’re doing it like this because that’s the way we have always done it, or it worked for me in the past so there’s no reason why I should change.

Business is different these days. Our employees are different – they’re all tech-savvy. We have to become smarter. It may mean we need to listen more.

Why ignoring the opinion of others may harm your project

Invariably people who don’t listen to others come unstuck.

Listening to others doesn’t mean you have to believe them or follow them as they suggest. In construction, we frequently work with older and more experienced supervisors and craftspeople. They sometimes know what’s best, but often they (like you) may have become fixed in a routine, doing things a certain way – become set in their ways. They resent being told to do things differently. But, if you genuinely believe your method is better than theirs, and you have listened to their reasoning you should be able to explain why your methods are better than theirs and convince them to follow your instruction. By understanding why your methods are better they’ll often be more committed and motivated to follow your advice, instead of reluctantly following your instructions, or even possibly ignoring them.

So for once, I think my horoscope was right. I should listen more, maybe even compromise when necessary. I’m not as brilliant as I may think, and could learn from others around me. (Shock and horror) – I may not always be right!

But listening also provides an insight into others' thoughts and fears. This insight provides us an opportunity to convince others we’re right, and to get their buy-in to our methods.