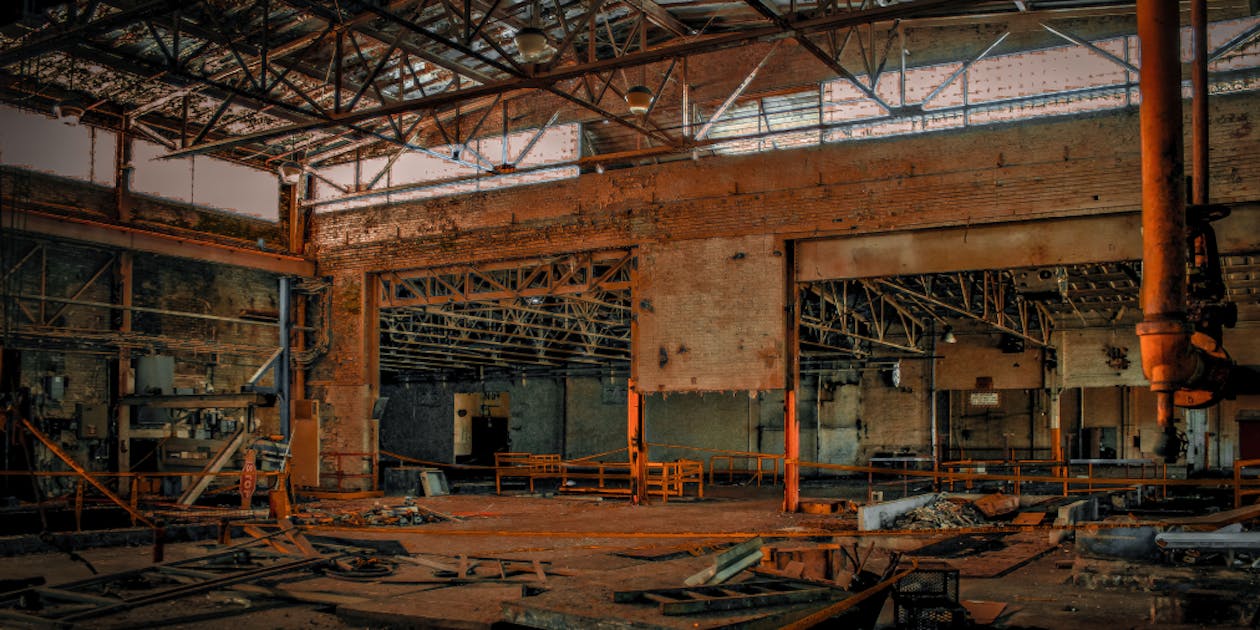 Our cost reports showed we were losing money on concrete materials. The project team claimed the loss was because the client had requested more cement in the concrete and we would claim the additional costs from the client. The months went past and the continued to increase. Eventually, the project team undertook a reconciliation of concrete materials (something that should have been done from the start of the project) and found that more than half a million dollars of cement were unaccounted for.

Not only was there the direct cost of the stolen cement, but the project also had insufficient cement due to every truck only delivering two-thirds of what they should have, and the trucks taking a couple of hours longer on each return journey because of the detour to unload cement.

Types of employee theft in the construction

Project sites can sometimes be difficult to secure as they can cover large areas and ongoing work can prevent the erection of permanent fencing. Equipment and deliveries are constantly entering and exiting the premises.

The unlawful use of company assets – for example, employees using the equipment for their own projects either at home or where they are reimbursed directly by another client.

Doing simple material reconciliations on projects is a simple way of detecting stock losses early, but it is also useful as a double-check that all work and materials have been invoiced to the client. It moreover serves to detect excessive wastage.

Management needs to be vigilant and understand how important it is to have checked in place and ensure that these checks and controls are diligently carried out. On project sites where theft is possible extra security measures may have to be installed such as cameras, fencing and security guards. High value and high-risk items may need to be secured when not in use.