Report: 8 Aspects of Construction Contract Compliance You Must Know 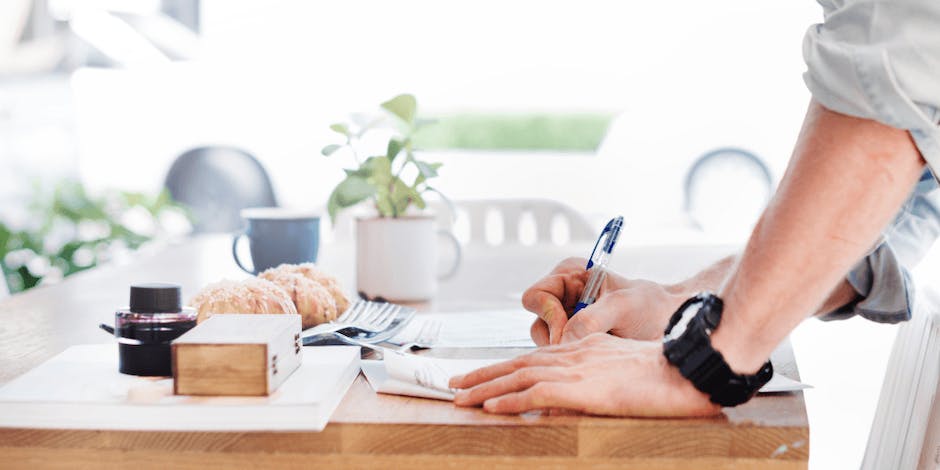 During the early 1990s, I was tasked with managing the Labor Compliance close—out of the Los Angeles—Long Beach Metro Blue Line and managed the Metro Green Line Norwalk—El Segundo LRT’s WH section. Lastly, although Prevailing Wages are payable on a variety of projects, these posts assume construction projects compliance.

As a newly minted Graduate School newbie, and fresher at the City of Los Angeles’ OCC, I was under the misapprehension that intellectual horsepower; academic training and hard work trumped everything. My first OCC supervisor’s management style quickly convinced me otherwise. Soon enough, however, because of my displayed work ethic comportment, I was an invited—and regular contributor—during senior Contracts Administration staff members’ regular morning and afternoon breaks and lunch chats. These conversations yielded a trove of practical construction information that I integrated into my professional portfolio. Alas, circumstances at the City of Santa Monica’s Engineering Division were diametrically different from OCC.

When I began working on the new Los Angeles County Metropolitan Transportation Authority’s (LACMTA) Los Angeles—Long Beach Metro Blue Line closeout, I parlayed these experiences to efficiently yet equitably close out the project’s unresolved WH non—compliance issues. During the same timeframe, the authority’s Red Line closeout team was embroiled in multimillion-dollar contract disputes with a variety of tunneling and other contractors. Although these issues were ultimately resolved, many of the dollars that were paid to various consultants and for legal fees, could have been better spent adding to or improving the system’s capacity. The importance of responsible and timely disputes resolutions is this discussion’s take—away.

WH, AA/EO, and MBE/WBE/DBE compliance are this discipline’s three areas. Since unplanned compliance processes are typically risky, these auditing methods must benefit from robust document control and other administrative methods. The rest of this post outlines these four topics and defers concluding remarks to another post.

CC document control processes, documentation and contractor files should include:

The Davis—Bacon Act’s (Act) lineage is traceable to an 1891 Kansas law which required that “…not less than the current rate of per diem wages in the locality where the work is performed shall be paid to laborers, workmen, mechanics, and other persons so employed by or on behalf of the state of Kansas,” and other local jurisdictions. Three attempts to introduce and pass WH federal legislation (1927, 1928 and 1930) for federal construction work failed. It was finally passed in March 1931 and signed by President Herbert Hoover.

FDR’s three week suspension of the Act in 1934 would not be the last time it would be put on hold. Increased post World War II federal government infrastructure construction activity kept it in the limelight. Congress’ 1962—1964 Roosevelt Subcommittee addressed the wage rate’s mathematical formula, researched the necessity of an Act wide review and was receptive to additional improvement proposals that might be needed. As part of President Nixon’s anti-inflation effort, the Act was suspended for five weeks in 1971.

Final regulations issued during the Reagan Administration again dealt with the wage rate’s mathematical formula, Copeland Act reporting requirements and facilitated the employment of helpers. Actions by both of the Bush administrations and Congressional action during the first Clinton administration focused additional scrutiny on the Act. Finally, a current version of the 1931 Act is viewable at The Davis-Bacon Act.

AA/EO “…prohibits discrimination and requires federal contractors and subcontractors to take affirmative action to ensure that all individuals have an equal opportunity for employment, without regard to race, color, religion, sex, national origin, disability, or status as a Vietnam era or special disabled veteran.” These expectations are administered by the USDOL’s Office of Federal Contract Compliance Programs (OFCCP).

Specifically, Executive Order 11246 (11246) “…prohibits federal contractors and subcontractors and federally—assisted construction contractors and subcontractors that generally have contracts that exceed $10,000 from discriminating in employment decisions on the basis of race, color, religion, sex, or national origin. It also requires covered contractors to take affirmative action to ensure that equal opportunity is provided in all aspects of their employment.” Other operative statutes include Section 503 of the 1973 Rehabilitation Act and the affirmative action requirements of Section 4212 of the Vietnam Era Veterans’ Readjustment Assistance Act.

MBE/WBE/DBE issues are perhaps the most contentious of the three compliance topics dealt with in this essay. These programs are meant to “…ensure that these business enterprises receive the opportunity to participate in procurements for supplies, construction, equipment, and services,” through the establishment of participation goals and timetables.

Currently, MBE/WBE practices must comply with the guidance found in a variety of court decisions such as the 1995 Adarand Constructors, Inc. v. Pena. A robust Good Faith Effort protocol is an important tool in CC practitioners’ arsenal. These efforts include, but are not limited to: