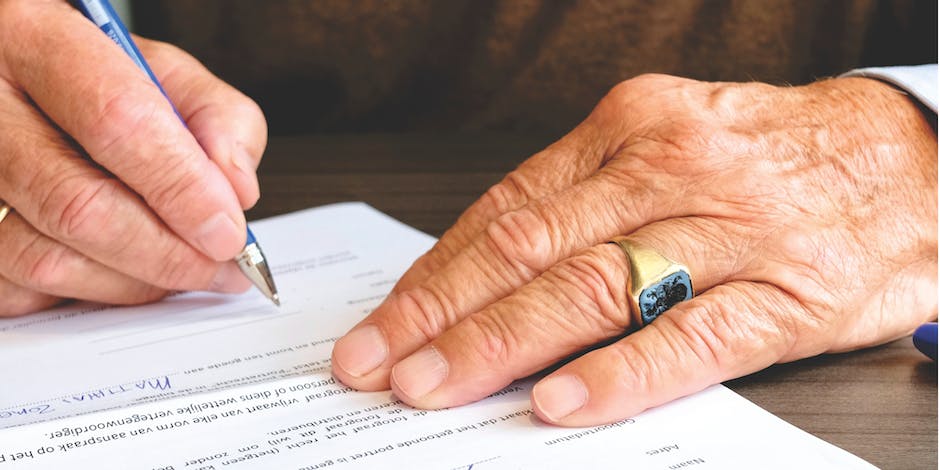 Sometimes events occur on construction projects which result in a loss, and these costs are claimable under either the contractor’s or the employer’s insurance policies. These include losses due to accidents, theft or weather damage.

Unfortunately, most insurance policies don’t cover for consequential damages. Any delays caused by the event, including their resultant costs, won’t be covered.

In some cases, the client may have been responsible for the damage caused by the insurable event. For instance, if the client’s actions resulted in the flood (maybe they discharged water from their operations flooding the construction work), their vehicles or operations damaged the construction work or the contractor’s equipment then the contractor should first notify the client’s insurers and lodge their claim with them.