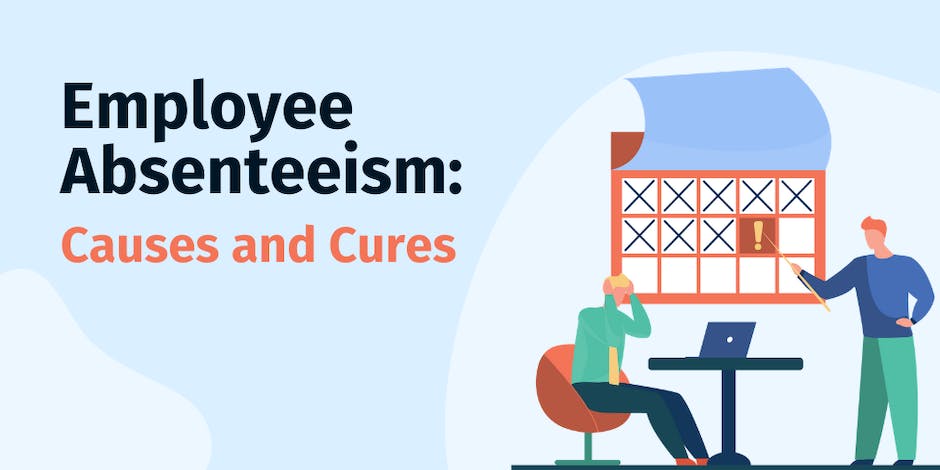 There are always going to be employees who miss days for no good reason, then lie about it.

And there will always be employees who try to game the system -- like the ones who brought in false-positive Covid tests to get paid sick leave during the pandemic.

But when good employees start to miss work, the problem may not lie solely on them.

If you’re noticing an upward trend in employee absenteeism -- or seeing that a normally on-time-all-the-time employee isn’t showing up to work -- those are signs of a breakdown in your company culture.

And your company culture is something you can change.

“Every organization has its own culture, whether you plan it out or not,” says Catherine Mattice-Zundel, founder of Civility Partners, a company that helps clients create respectful workplaces.

“So you might as well take control of it, and set it up for success.”

Once you take control of your culture, you can cure some of the most common causes of employee absenteeism in the workplace.

And your company can avoid some of the high costs associated with it. 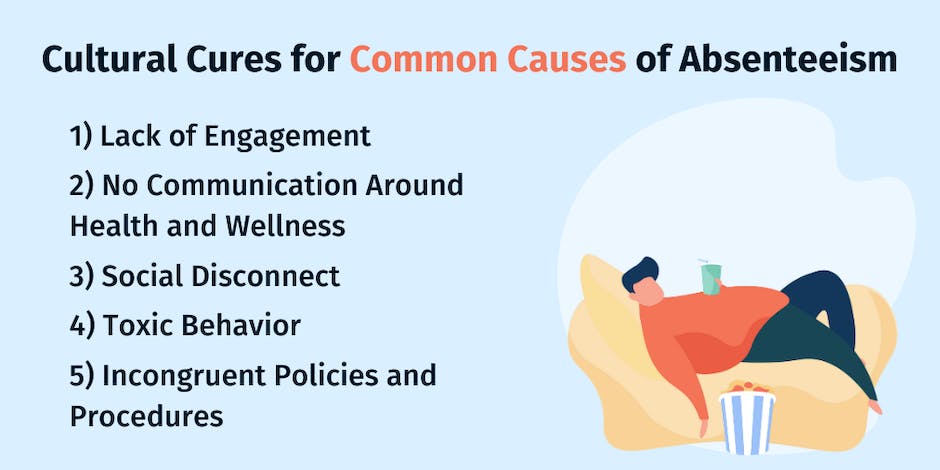 What Are the Costs of Employee Absenteeism?

“There are a lot of hard costs associated with absenteeism, like having to hire someone to cover that shift, to come in and do overtime,” says Vanessa Chatelain, a consultant who helps companies train employees to be resilient.

“But other costs you don’t see.”

And those can be just as expensive.

Here are some of the direct and indirect costs of employee absenteeism:

These costs can add up to big monetary losses.

In fact, absenteeism costs employers approximately $1,685.00 per employee, per year.

And though you can’t eliminate every cause of absenteeism, it makes sense to try to curb it where you can. And you can curb many causes of absenteeism simply by improving your company culture.

Here are five of the most common causes of employee absenteeism and the cultural cures that can prevent them:

“Absenteeism is a sign that employees are disengaged,” says Mattice-Zundel.

“People are more likely to be a no-call, no-show employee if they're disengaged. If employees feel like they're just going to work, and it's just a job, then there's no motivation, so they don't show up.”

“Gone are the days that you come to work for your paycheck and you stay there [for years]. That's been gone a long, long time now -- especially with millennials. They want an experience. They want to be part of something bigger.” 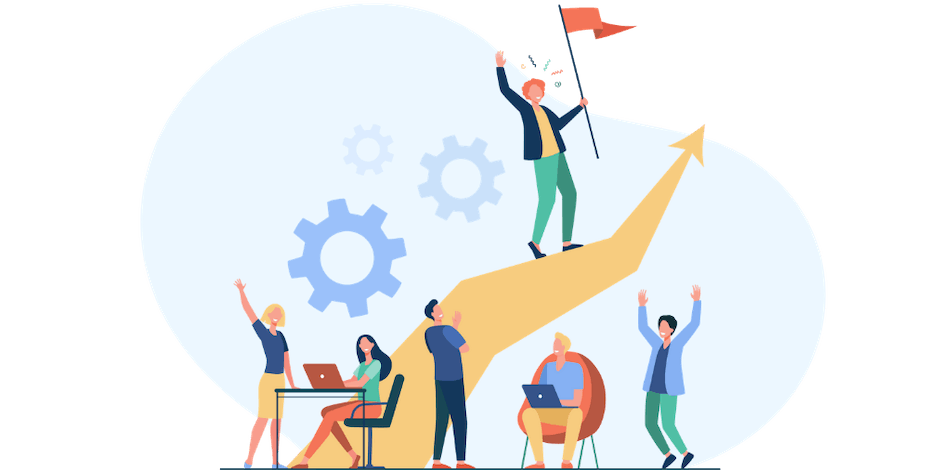 Here’s how to help your employees engage:

Show them how their job fits into the bigger picture.

“If you help people see that they're part of something bigger, that is a way to motivate and inspire them,” says Mattice-Zundel.

And she gives a great illustration of what that could look like within the construction industry.

“Instead of saying, ‘Come to work, and put these windows in,’ [say], ‘This building is going to change this whole block. There's going to be more people living here. And it's going to create an economy.’

“There's so much more that putting in a new building represents. So help your employees see that bigger picture. Give them some inspiration.”

2. No Communication Around Health and Wellness

If you aren’t talking about health and wellness, your employees are left to fend for themselves when they need help.

“Employees sometimes don't even know what their benefits are,” says Chatelain.

If they do, they may not know how or when to access them.

Some employees may even decide not to access health and wellness benefits because of the stigma attached to them -- a stigma that is reinforced by being silent about mental and emotional health.

Chatelain gives an example of a company that recently lost a good worker because he either didn’t know how to access his health and wellness benefits, or was afraid to.

“This fellow, he was a really good worker,” says Chatelain. “But he started having mental health issues and he would not call in and wouldn’t show up for work.”

It turns out that the man was having marital issues. Most of his coworkers knew about it. But no one in the department reached out to encourage him to contact the Employee Assistance Program (EAP).

“Had he reached out to the EAP, they would have had a plan for him,” Chatelain explains. “He could get access to services to deal with his issue. [They would] also bring in the company to know that he's going to be out.

“Then he would still have his job today.”

Instead, he lost his job and they lost a good employee. And now they’re having to spend money to hire and train someone new.

Here’s what you can do to avoid this situation at your own company:

“If you do have these benefits -- health care, mental wellness -- talk about them,” says Chatelain. 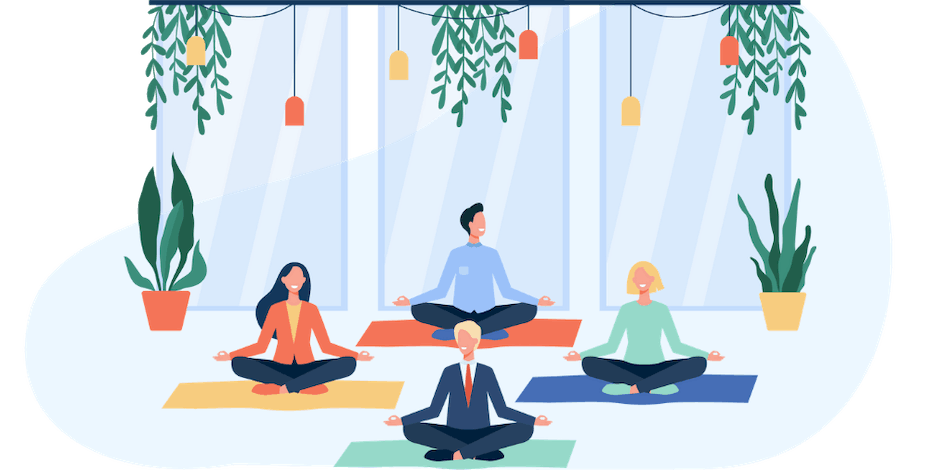 Normalizing health conversations creates an environment where your employees don’t have to be ashamed to ask for help. It also empowers coworkers to reach out to someone they see struggling.

“In construction, oil and gas, and male-dominated fields, it's not “manly” to talk about your emotions or feelings, or if you're going through something,” says Chatelain.

“So help your supervisors make mental wellness normal to talk about. So [employees] don't feel like they have to hide why they're going to be out.”

“One reason someone might be a no-call, no-show [employee] is they're afraid to call. They're in a vulnerable place, they're having a rough day.

“And unless the organization has opened up to let people be vulnerable and demonstrated that they're okay with vulnerability, employees are going to be less likely to call [when they miss work].”

“We are social creatures. We need to feel like we're connected, we're part of a unit, a family,” says Chatelain.

When employees don’t feel a social connection, they stop showing up to work, or they leave the company altogether.

She gives an example of how this went wrong with a local HVAC company.

“They had this fellow, a really good worker who did a great job.He was one of those people that you could say, ‘Here's your job, run with it.’

“But then an opportunity showed up, not necessarily better money, and he left.”

The company couldn’t understand why. But Chatelain knew the problem immediately.

Since he could be trusted to do his job well and he didn’t need much input, no one was talking to him.

“The managers weren't really communicating a whole lot with him,” she says. “They didn’t have conversations with him.

“[He left] because he wasn’t part of the group.” 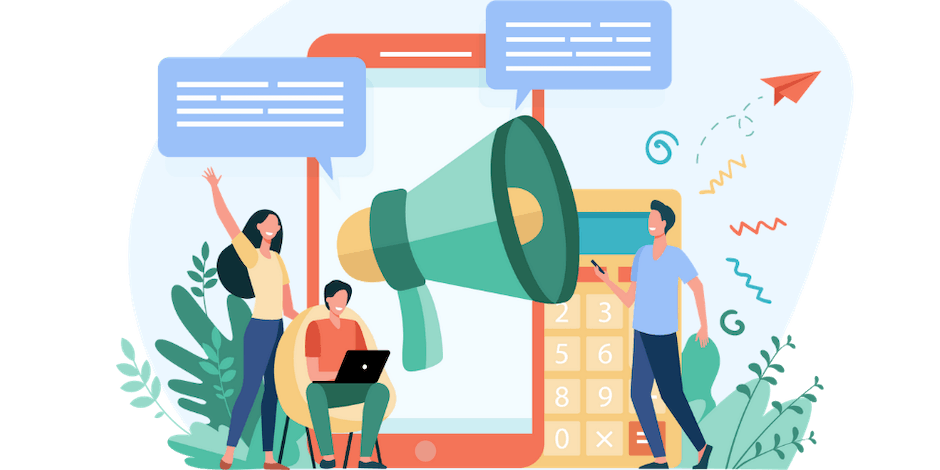 Here’s how to tackle this problem:

Train your managers and supervisors to create an inclusive atmosphere at work.

“Communicate all the time about your expectations of a work environment where people feel included,” says Mattice-Zundel.  “And hold people accountable to that.”

“We need to be making sure that we're all connected, that everyone feels like they're part of the group -- that they're heard, they're listened to,” says Chatelain.

“It's about making sure that you know I'm here to take care of you. I'm looking out for you. I have your back. We are a family.

“We can be The Adams Family. But this is our family outside of our other family, because we're here so long.

“And there's got to be training around that.

“We're at work a ridiculous amount of time in our adult lives, thinking about people we work with as family will do so much for our mental health.”

“If people feel like they're being bullied, mistreated, or excluded, then certainly that causes absenteeism,” says Mattice-Zundel.

“In fact, one researcher found that people who feel bullied at work call in sick 10 days more a year.”

And if you look at the stats, it’s likely you have employees who are, or have been, bullied.

According to Mattice-Zundel, 60 percent of the American workforce indicates they have been bullied at work.

One reason bullying is running so rampant is because it can sometimes be difficult for upper management to detect.

“People who engage in bullying, they're smart enough to know not to bully when the boss is around,” says Mattice-Zundel. “They bully when they feel like it's a little more hidden.”

“And it's pretty rare for people to report harassment and bullying. So it's up to the owner or the manager to really pay attention.”

According to Mattice-Zundel, these are ways you can spot bullying at your company:

And of course, along with being able to spot bullying, it’s imperative to create a culture that doesn’t tolerate it in the first place. 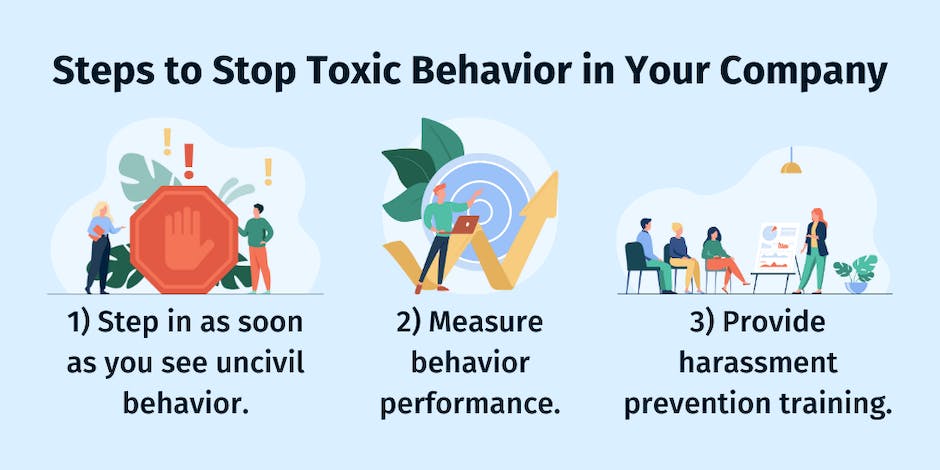 Here’s how to stop toxic behavior from taking root at your company:

“Bullying doesn't just start off when somebody gets hired, and they start bullying. Most of the time, it starts off with somebody making sarcastic jokes, maybe. And then over time, that negativity gets more frequent and more aggressive. And it escalates into bullying,” says Mattice-Zundel.

Here are three steps she recommends to stop bullying before it starts:

If your policies are not in line with your core values, absenteeism will rise.

“[Core values] are not just something for clients to look at on your website, they should dictate how you function,” says Mattice-Zundel. “Core values should dictate your policies, your procedures, how you put yourself out there in the world.

“And the policies that you create, you have to be consistent in following them.”

Here’s how to use your cultural values to create consistent time-off policies:

“If you're going to say that one of your core values is [to have] a family-oriented culture, then you have to have a policy that matches your culture,” says Mattice-Zundel. 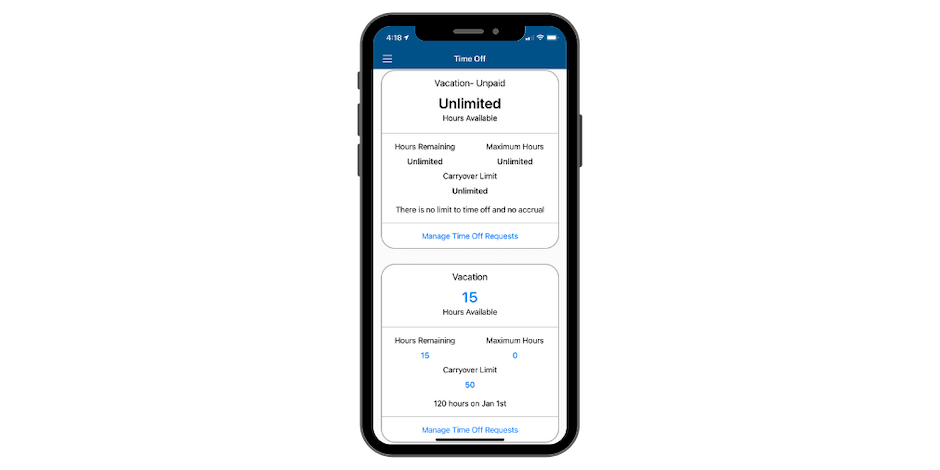 “So maybe the rule is, ‘You can no call, no show one time. We're gonna ask you about it, but you'll be okay. But the second time you do it, we're gonna let you go.’”

She gives another example for companies who want to be inclusive of single parents.

“If you have single parents, the no call, no show policy may be, ‘You get three times before [you lose your job.]’”

If you create policies that reflect your culture and consistently follow them, employees will respect your policies and procedures, and you can reduce absenteeism.
Conclusion
Employee absenteeism can be curbed by optimizing your company’s culture, so, don’t take a hands-off approach.

“Culture is something that belongs on a company's strategic plan,” says Mattice-Zundel. “Just like a company might have a plan for increasing market share, or increasing customer satisfaction.”

And she adds that the benefits of a healthy culture go way beyond curbing absenteeism.

“The ROI on an organization where employees thrive is huge. People are more productive, they're more loyal. They're more engaged.

“And there's a domino effect to an organization's culture. If people thrive at your workplace, they go home and take that thriving happy mentality to their family.