Building Businesses from the Ground Up

“I went from chasing people down to actually managing my team, getting more jobs, and opening up new businesses.“

Tony V, an inventor, entrepreneur, and owner/operator of Bear Down Builders, is no stranger to starting and running a business. Managing over 60 employees in his first concrete and framing business, before the ‘08 crash. Now, it’s safe to say this family owned and operated business is booming. From remodels to building spec homes from the ground up, Bear Down Builders can handle almost anything residential.

“Anything to do with residential, pretty much we do it.”

Tony is in the process of starting two other businesses.

“I’m always thinking about some better way to do things and my time is the most valuable thing to me right now.”

“Everything was paper timesheets so the guys would work on the jobs and they would fill out how long they worked there and what they did, but they would never really accurately fill it out. Sometimes I would say things like ‘you weren't there, you were over here that day’. That happened a lot, for years. I knew we had to be losing money. It was pretty stressful.”

“Eventually, we got a physical punch clock and would use a palm pilot to upload information. The guys would have little keys to clock in at their job site with this little battery operated machine, then I would have to go around and download all the information and take it back to the office where it would be converted for Quickbooks. I had to manually check on the guys at the job and job sites and that was with 60 employees, so it was a lot of running around. Then, it was so hard back at the office to adjust the time.”

“But my biggest problem has always been invoicing. I’ve had a lot of clients that want me to work by the hour which is fine but I want to be as accurate as possible. It would take me a week to send out an invoice, because I’d have to go back and flip through all the timesheets, refer and try to figure out who was where, who did what based on what they wrote-- and their writing was really bad. Sometimes I would need to call them, so I would spend time talking to them on the phone like ‘hey you got this on your timesheets but I don’t think you were there’ and they’re like ‘oh yeah’. It was way too much work, I had little time for much else.”

Building A New Path to Business

“What I like most about ClockShark, is it really helps my process for invoicing. Now, it’s simple to overview the timesheets daily and I can approve the time and make edits to it with notes for additional materials purchased, and attach the receipts so that my daughter can download them and add them to the billing in Quickbooks. I’m able to invoice quickly and with accuracy. It's just such a blessing.

“I rely on the GPS often. The Who’s Working Now page shows me where the team is and what jobs they’re on. I can take a quick glance and see the big picture-- everyone’s where they’re supposed to be, or I can correct an issue ahead of the game. The geofence makes it so that I can see when the crews are coming and going on the job sites.

“I remember when I would have to go to the job and nobody would be there because they were sick. But now I can just look and see if they’re clocked in or not. It's an easier way of verifying that work is getting done.”

“Now there's no ‘hey you charged me for three hours but the guys left after two’ you know? Or ‘well the guys didn't show up until 8 o'clock’ because I can look at the GPSTrak and say ‘it shows they were there for three hours.' So it’s professional to our customers, too; that's the big thing. You want to make sure that your guys are accurately tracking the jobs they’re on, for you and the customer.”

“Every week I save over eight hours of my time. That time I spent doing timesheets is now time I spend doing my other projects and starting my other businesses. New projects, getting jobs lined up, more time spent managing and getting better at what we do. I’m not stressed out anymore trying to figure everything out. I know it's accurate. I’ve become a more efficient and better-managed company now. I went from chasing people down to actually managing my team, getting more jobs, and opening up new businesses.” 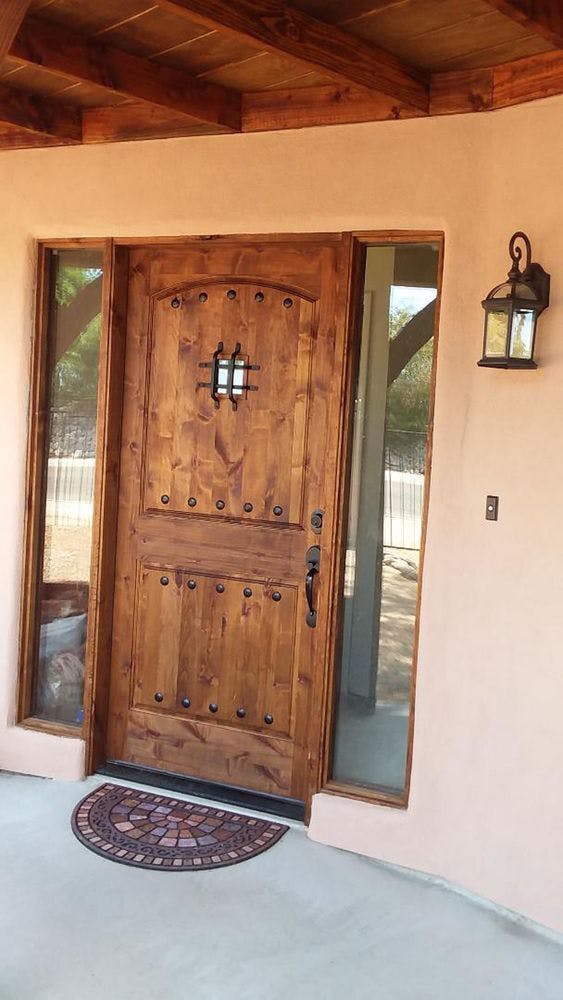 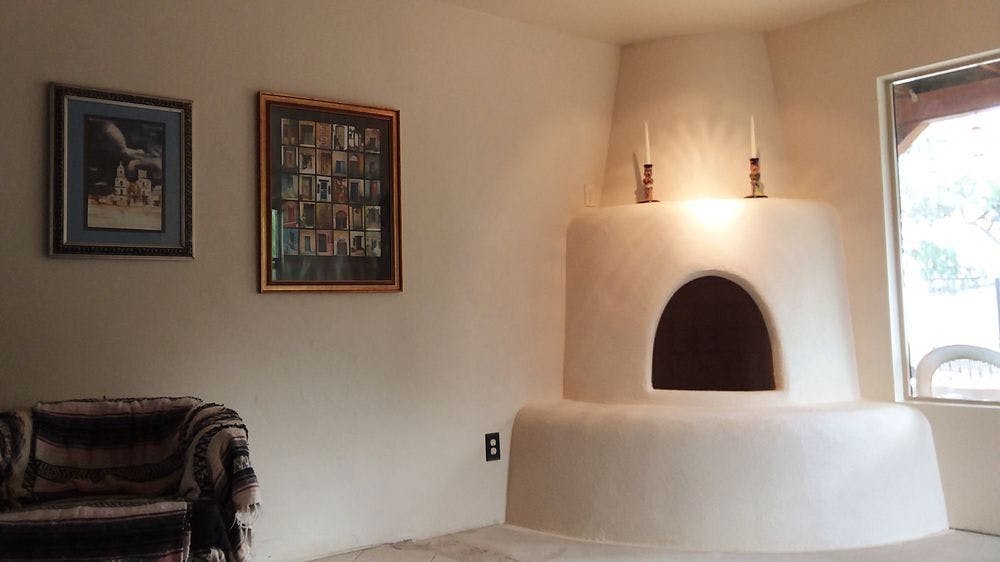 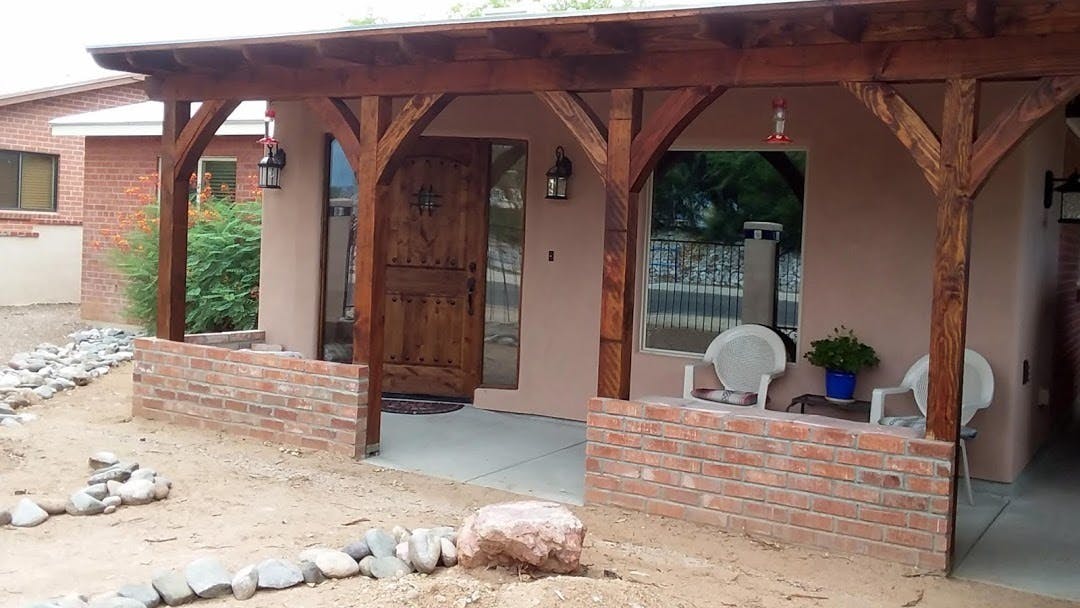 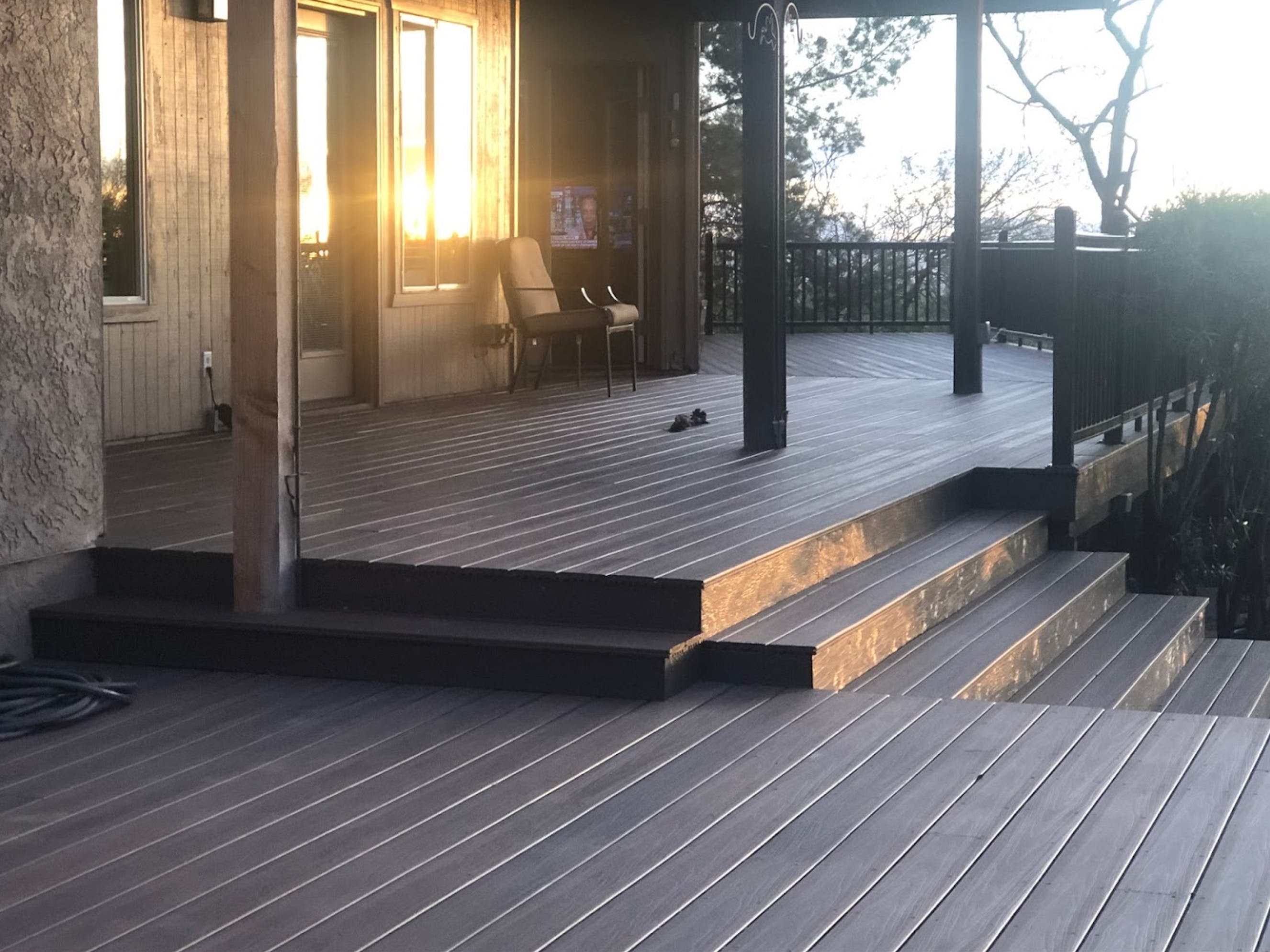