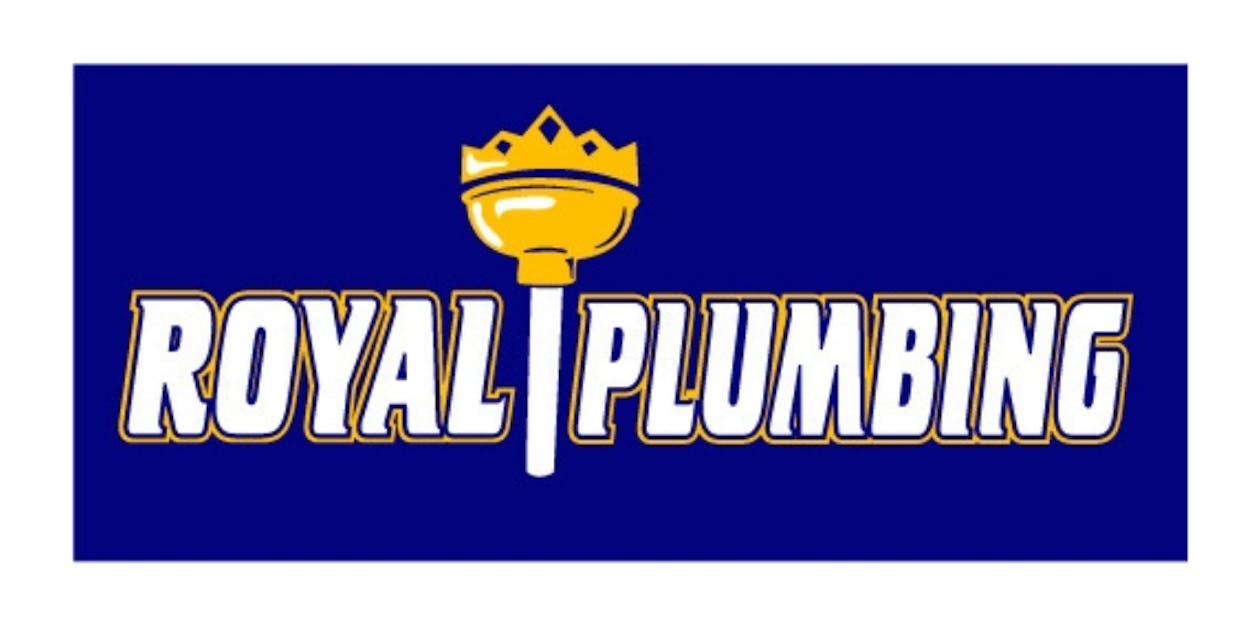 The Pains of Payroll

At Royal Plumbing in Prairie City, Iowa, timesheets, and payroll were a huge problem. Melissa Thomas, an administrative assistant, says “You’ve got 60 or 70 guys and maybe only 50-time sheets. And trying to decipher their handwriting was always a trick. Then for billing, you’re also trying to match up plumbers with helpers to make sure their timesheets showed they were on the same job and doing the same task, and you can’t miss anything or you end up not billing the customer completely,” she continues. “It was very tricky. We always were opening ourselves up to losing money because the guys couldn’t reconstruct their weeks exactly.”

When Travis Landwehr, the owner of the business, started using ClockShark everything was a breeze. “ClockShark is a game-changer,” says Thomas. “The boss wanted something more efficient than paper timesheets. He’s very happy with it. It reduced the time we spend on payroll from a full eight-hour day to a couple of hours. And that frees up our payroll processor to do other things.” 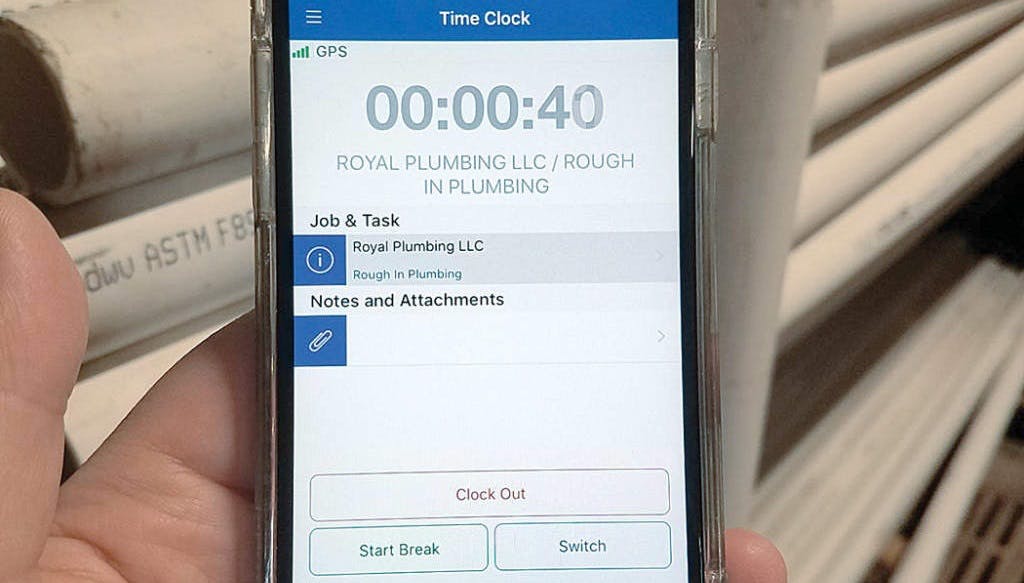 There’s no equipment required to use ClockShark other than a cell phone and the downloadable app. And it’s easy to use; ClockShark provides training, available via webinars. She says “During the webinar, the guys could download the app onto their phones so they could mess around with it and ask questions. They were pretty much ready to go in just half an hour. She continues “It’s very user-friendly. We have technicians ranging in age from 18 to 65, and even some of our guys who don’t like new technology adapted very easily.”

Thomas also applauds the GPS feature integrated into the ClockShark system, which stops employees from clocking in when they’re not on a job site. “If they clock in at home, it shows they’re not on the job site,” she says. The GPS also helps resolve unintentional mistakes like wrong addresses mistakenly written on time sheets, which can lead to inaccurate billing. She says “The boss loves how smooth everything now runs, especially with our technicians. He’s a very content guy right now.”

Ready to start powering up your local field service operations with time tracking and scheduling? Start your trial today!

Read the full article at Plumbermag.com

Ken Wysocky
https://www.plumbermag.com/
Save Time and Money with ClockShark
Get started in under a minute with no credit card
Thank you! Your submission has been received!
Oops! Something went wrong while submitting the form.