10 Questions to Ask When Preparing a Variation Claim 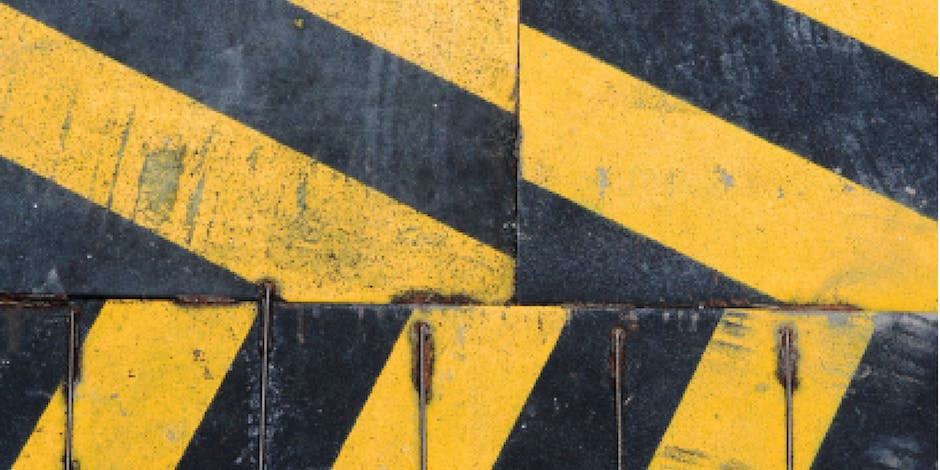 In the course of every construction project, there will be delays, changes, and extra work. In order that the contractor is compensated for the time and additional costs incurred by these events, the contractor must submit a variation claim to the client.

Clients don’t usually volunteer to pay contractors extra – even when they know they have delayed the contractor or added extra work to the contractor’s scope. So contractors have to ask for compensation and this involves submitting a variation claim.

Regrettably, many of these variation claims are prepared badly. Sometimes the contractor even forgets to claim everything (all their costs and all their time) they’re entitled to claim.

Often clients reject portions of the variation claim, or perhaps even the entire claim. This might be because the client is trying to avoid paying a claim or granting the additional time, but frequently it’s because the claim is not justified in terms of the contract, or there was insufficient evidence to persuade the client that the variation claim was justified and that the costs were legitimate.

The onus is on the contractor to prove that their construction variation claim is legitimate and that they deserve to be compensated fully for both the extra time and the additional costs they’re claiming.

What to ask when preparing variation claim

To improve success when preparing your claim to ask these questions:

1. Are we entitled to submit a variation claim?

Depending on the contract terms and conditions contractors can usually only claim for variations and delays resulting from the actions of the client and the client’s team, or from events they couldn’t have foreseen when they priced the project. Sometimes contractors either don’t understand their construction contract document or in an attempt to claw back time and money they’ve lost, they submit spurious claims for items they’re not entitled to claim.

2. Have I included all the costs in the claim?

Frequently contractors forget some costs that they’re entitled to claim. This is like leaving money lying on the ground. Always check all legitimate costs are included. In the haste to prepare the claim often costs are overlooked or forgotten. Ask those directly involved with the work for their input into the claim – what do they know, or what can they add to the claim?

3. Will the claim make sense to the person reading it?

Variation claims should clearly set out the facts in simple language. What are you claiming? Why are you claiming the items? What caused the event? What were the implications of the event? Don’t assume that the person reading the claim has an understanding of the situation. In fact, sometimes, especially when the variation claim is disputed, the claim is read and adjudicated by a person who isn’t familiar with the construction project and the events leading to the claimable event.

Sometimes contractors make mistakes when adding days and costs. Presenting an answer bigger than the figures should give will give the impression that you’re deliberately trying to cheat the client while claiming a smaller figure than the math actually adds to, which means that you’re doing your company out of money.

5. Is the claim consistent, and does it agree with previous claims?

Ensure that your logic is consistent and that you use the same data and figures throughout the claim. For example, don’t claim a worker’s cost at $15 an hour in one part of the claim and then use $16 somewhere else. Check that the figures and rates used are the same as previous variation claims. Inconsistencies will raise doubts in the client’s mind about the legitimacy of your facts and figures.

6. Can you prove and substantiate the figures used in your claim?

Clients are entitled to request a breakdown or backup to support the figures and numbers in your variation claim. It will be embarrassing if you’ve claimed say $20 an hour for a worker’s wage but you can only produce supporting figures of $16 an hour. The client will start analyzing and questioning everything in your claim. Generally, clients aren’t stupid and they will question facts and figures that don’t look right.

7. Have you taken account of all the impacts of the event?

Frequently delay events and additional work have knock-on impacts that aren’t always included by contractors when formulating their variation claim. So for instance, a delay may result in work being moved into a season of unfavorable weather which could hamper and delay the project further. So you might have planned to close up excavations or buildings before the onset of the rainy season, but now the delay means that your plans are thwarted.

Other times a delay in one section might mean that resources you scheduled to move between that section and another can’t be shared, meaning they’ll be less productive, or in some cases, additional resources must be mobilized at additional costs to complete the work.

8. Have I included all the supporting evidence?

9. Have you notified the client of the claim?

Usually, construction contracts specify that the client must be notified within a specified time period that the contractor intends to lodge a variation claim. This is seen by many contractors as being unfair, but it’s there so that the client can take action to rectify the issue where possible. This could include providing the missing information or access causing the delay or rescinding the changes or the instruction causing the variation.

10. Have you submitted the claim to the correct person?

Usually, there’s a nominated person that variation claims must be submitted to. Claims sent to the wrong person, or the wrong address, might be ignored. Claims which aren’t settled and paid could negatively impact the contractor’s cash flow.

Indeed I’ve had some projects which have nearly doubled in value because of changes and variations so it was important to settle and agree on these claims as soon as possible. Of course, also make sure that you’ve spelled the person’s name correctly. Getting someone’s name wrong is not a good way to convince them that your claim has merit!

It’s important to spend time and effort to ensure that your variation claim is correct, that it has all the supporting documents, and that it’s presented in a logical easy to read fashion which will be understood. Your efforts will be rewarded and the client is less likely to refute your variation claim. Check the claim for errors and inconsistencies before submitting it to the client.

Ask others in the construction team to review the claim to ensure that you’ve included all the costs and impacts of the event.

Are you preparing a variation claim correctly?

Do your clients regularly knock your variation claims back?

Is your company being granted all the time and costs caused by variations?