12 Cost Reporting Mistakes in Construction You Should Avoid 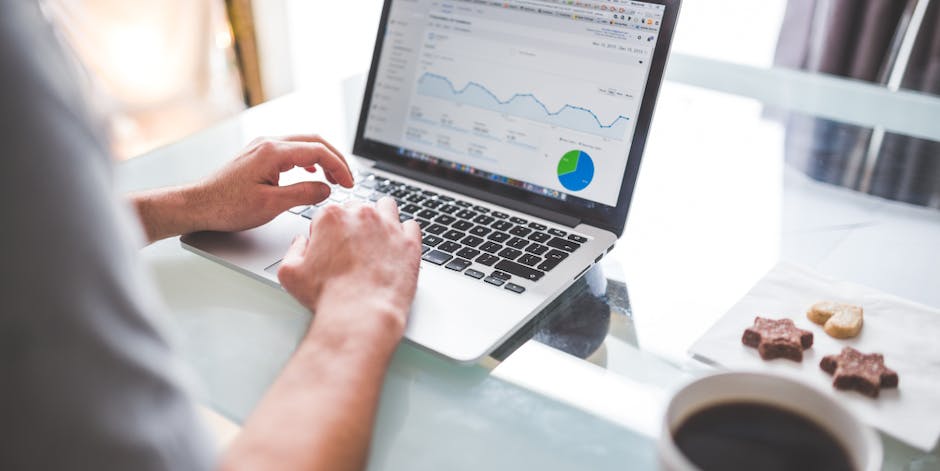 Are your project cost reports worth the paper they’re printed on?

In a previous article, we discussed how important it is to know whether your project is making or losing money. Some contractors don’t bother with project cost reports. They simply hope for the best, and that the project ends profitably.

While contractors do sometimes prepare monthly project cost reports, unfortunately, these cost reports are of little value because they contain errors, or the information contained in them is ignored by the project team.

1. The reports take too much time to prepare

This takes valuable management time away from managing the project. Cost reports should be easy to complete and require minimal time.

2. The reports are sometimes only completed months after the events occurred

Cost reports need to be current and should never be later than a month after the costs were incurred.

3. The reports include revenue from claims which haven’t yet been approved by the client

4. The reports don’t include all the project costs

This obviously means that the project shows a profit until the missing costs are added, surprising management when the project suddenly shows a loss.

5. The cost reports aren’t comparing revenue against the correct costs

This is because costs or revenue haven’t been allocated to the correct items or codes. Although the overall project profit or loss could be correct, individual items may be incorrect, meaning that the losses seen aren’t actually for those items but are for something else. This makes tracking the cause of the less difficult.

6. The revenue used is incorrect

Often the revenue is overstated because overheads are claimed by the client each month according to a set pre-agreed rate. However, the costs vary depending on the stage of the project.

7. The data hasn’t been entered correctly

Sometimes in the rush to complete the report the project team makes the incorrect assumptions or even guesses costs.

8. The cost report doesn’t take into account the costs of completion

Often projects appear to be profitable (their cost reports show a profit) until the last few months when things suddenly go wrong. Project teams regularly underestimate the costs of completing punch-lists (snag-lists), completing project documentation, and handing over the project.

9. The project team assumes the wrong reason or cause for a loss

When we eventually uncovered the real cause for the loss, which was that cement was being stolen from the project, we had lost over a half-million dollars. Often losses are caused by a number of different problems, so uncovering and solving one reason may only be part of the solution.

10. The reports are deliberately manipulated by the project team so that losses aren’t shown

They either deliberately hide costs or add in additional revenue. Of course, ultimately the truth will come out.

11. The information contained in the cost report isn’t acted upon

Cost reports should highlight areas of concern and, if required, additional information could be sought to uncover the actual cause of the problem.

12. Cost reports are ignored by the project team

Cost reports are only valuable if they are correct. They should be easy to complete and simple to interpret so that project management time isn’t taken up preparing the report.

Don’t just take the report at face value. You don’t want to find later that where you thought you were profitable you actually aren’t.