How to Tell If Your Project Is Losing Money Before Its Too Late! 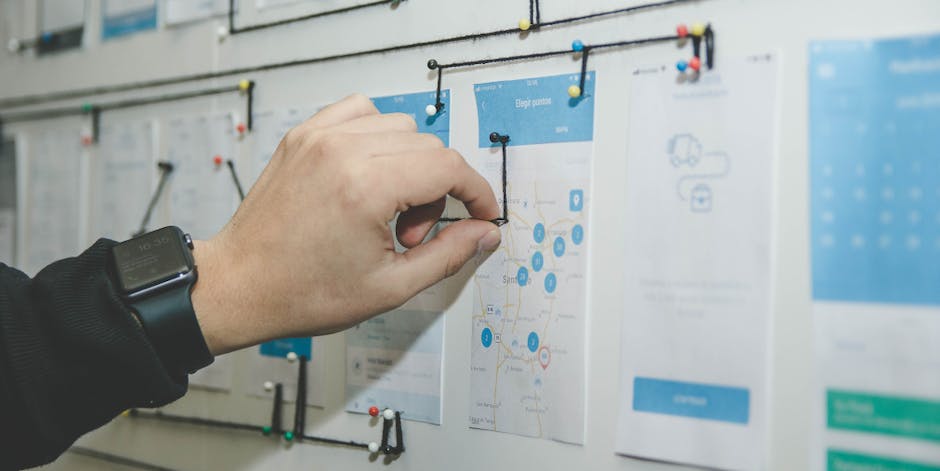 This seems a silly question and many will answer that it’s obvious – a project is going badly when it’s running late and falling behind schedule and it’s losing money. Yet even when a project is finished late or loses money this is often only detected when the project is almost finished – when it’s usually too late to take corrective action.

Yet these aren’t the only metrics that we should be judging a project’s success by. Recently a student wrote to me on LinkedIn to ask for help with a project that was looking at the parameters that would highlight when a project was distressed. He had decided that if the actual man-hours expended on the project were more than the planned man-hours it would be an indication the project was distressed. Now I explained that this was only one test, and it was a bit like going to a doctor and having your blood pressure tested.

High or low blood pressure is indicative that there is a health problem, but having normal blood pressure doesn’t mean that you are healthy. In fact, even if the blood pressure reading is high, there might not be a health problem, because there could be other factors giving the high reading, such as; the doctor didn’t carry out the test correctly, or you had just finished a session at the gym or were stressed because you had a job interview straight after the visit to the doctors.

Indeed, whether a job is distressed, or going badly, would also depend on your relationship with the project. Different project stakeholders view the project outcomes differently, and it depends on the impacts on them. So for instance, a client might be far less concerned about the contractor losing money than the contractor would obviously be. But, the fact that the contractor is losing money is often a result of other factors that might eventually negatively impact the project for the client.

Certainly, if the contractor loses so much money that they become bankrupt before the project is completed, then it should definitely concern the client – although many clients would ignore this potential problem until it was too late.

Factors that could show your project is in trouble

There are a number of metrics that are critical to a project’s success. Some of these are early indicators that there is an underlying problem with the project.

The aim of any contractor should be to complete the project without an accident. Accidents can severely disrupt the project. A project that has a multitude of safety incidents and accidents normally indicates that there are other underlying issues that could also severely impact the rest of the project’s success. Poor safety is an indication of ineffective and weak management, an absence of discipline, a lack of care and possibly a lack of training.

This leads to rework which causes delays and results in extra costs. Poor quality work is also an indication of poor management, a lack of skills, an absence of discipline and an uncaring attitude. Show me a project with substandard quality and we will inevitably find other problems.

Is your client happy? Have you talked to them recently? Clients often see problems on their projects before the contractor’s management sees them. Of course equally important is your contractor happy? Are your subcontractors and suppliers happy?

An unhappy contractor, subcontractor or supplier is often an indication of other problems, such as; they aren’t being paid correctly, they are not being treated fairly or they are losing money. Unfortunately, an unhappy contractor, subcontractor or supplier often leads to further problems which could include; poor productivity, not providing sufficient resources on the project, and not giving the project the attention that it requires.

Is indicative of underlying problems. People hate working on a project which is in trouble – one that is behind schedule or losing money. But personnel leaving could also indicate a problem with management, or that they aren’t being treated fairly, or they don’t have the right tools. A high turn-over of personnel disrupts the project, it negatively impacts productivity and it often increases costs and causes delays.

6. A high rate of absenteeism

Are workers regularly absent? This disrupts productivity and progress. Poor attendance is usually a result of inadequate discipline and weak management. Poor discipline often leads to other problems on the project.

This means that the project will certainly finish late, resulting in additional costs to the contractors and the client. There are many reasons for schedule slippage, including; poor management, insufficient resources, low productivities, substandard quality, inadequate planning as well as late information and late access to the work areas. It is critical to understand the reasons for schedule slippage and to act immediately to rectify this slippage.

8. A large number of variation claims

Usually costs clients and, in many cases, contractors money. They often result in project delays. Variation claims usually indicate that the project wasn’t scoped properly when it was priced. But it also could be due to poor management and coordination of the project. In some cases, numerous claims which have little basis could be an indication the contractor is losing money and is desperate to try and recoup some of the losses.

Contractors that lose money could become bankrupt before the project is complete which will delay the project completion and add to the client’s costs. A large number of variation claims could result in the project going over budget, possibly meaning there are insufficient funds to pay the contractor, or even to finish the project.

9. Complaints from subcontractors and suppliers of non-payment

This manifests itself when project personnel is drug or alcohol affected on the project, through abusive and unruly behavior on and off the project, through poor timekeeping, workers ignoring directions from management, and in extreme cases even physical fighting. This usually impacts safety, quality, and production on the project. It is indicative of weak and ineffective management which usually results in other problems.

11. Construction workers standing or sitting idly on the project site

This could be a result of poor management, of there being insufficient managers, of a lack of discipline, that there are too many workers, or that workers are waiting for information, material, equipment, or even for other workers to finish their trade so they can begin their work. Poor productivity usually results in excessive costs and delays to the project.

Cost reports, updated project budgets, and construction schedule updates are all valuable and essential indicators of the health of the project. However, it is important to understand these reports and to ensure that they’ve been prepared correctly. It’s then vital to take the proper corrective actions to fix the problem. Unfortunately, many of these reports are issued sometime after the event, meaning that time has elapsed and the problem could have become worse.

As mentioned above, there are several other indicators that a project is in trouble. Studying these metrics could uncover the underlying causes of problems on your project.

Is your project in trouble? Would you know?