13 Costs to Include in Your Variation Claim 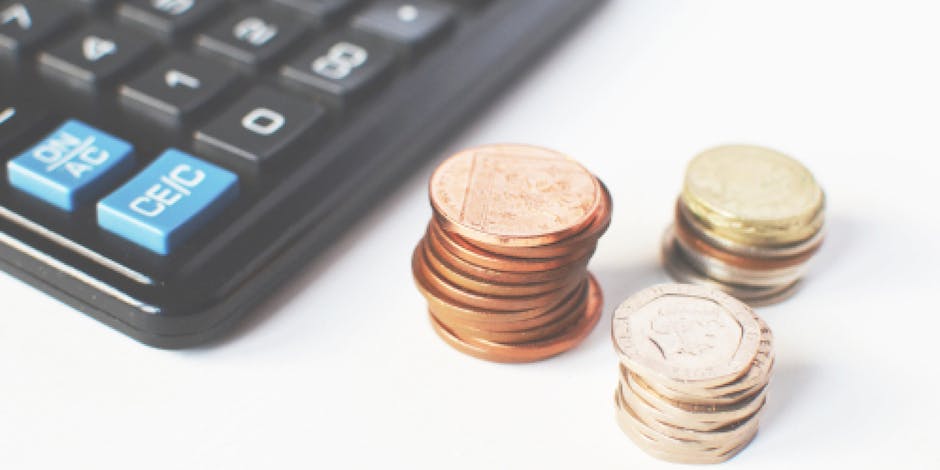 Regrettably, many construction variation claims are poorly put together and clients reject the contractor’s claims.

But, even when the client approves the claim there’s no guarantee that all of the contractor’s costs will be reimbursed. In fact, compounding the problem is that contractors often don’t claim all of the costs they incurred because of a variation event – costs which they’re entitled to claim. This may seem hard to believe, after all who would work for free, or not claim legitimate costs?

Of course, there are also some contractors who become gung-ho when they see a variation claim. They think they can add everything and anything to increase the value of their variation claim. In their excitement of adding inflated and fictitious costs they often overlook legitimate costs.

Naturally, most clients are generally wise to contractor’s ways, and any costs and delays which can’t be substantiated will be rejected and the contractor will face disappointment when they only receive a fraction of what they tried to claim from the client. In the process, they’ve also damaged their reputation as clients generally don’t like to be taken advantage of. Unfortunately, in this process, the contractor may have lost the opportunity to claim the legitimate costs that they overlooked in their rush to fabricate costs.

Costs you should add in construction variation claim

It’s vital to understand the full impacts of the variation, which could include disruption to the work and reduced productivity. Then there’re impacts on other project work, which could include blocking access, taking resources from these activities, discontinuity of work, underutilization of resources, and interference with the work.

including base wages, overtime costs, allowances, personal protective gear, and transport and accommodation of workers where this is supplied by the contractor.

Including the hire costs, the wages of the operator, fuel, lubricants, insurance, spares, and services where necessary.

4. Mobilization costs for equipment and people

Of course, don’t forget that items brought to the project for the additional work must be demobilized after they are no longer required.

Including transport, offloading, wastage, testing, a design where necessary, and all adhesives and fixings.

Such as project personnel working from the head office.

Protection of existing and completed work to enable the additional work to be carried out.

Where demolitions are involved, then the cost to load and cart the demolished materials from the site, costs to deal with hazardous products, dump fees, temporary supports, and bracings, etc.

13. Profits and overheads on the above

Of course, the client can request a breakdown of these costs, so they should be provable. Often projects involve multiple variation claims and it’s important that contractors are consistent and use the same base cost for items on the variation claims. For instance, it will appear suspicious if the contractor uses $15 an hour for a laborer on one claim and $16.50 in another claim.

Contractors can’t afford to do work for free so it’s important to ensure that all costs are included in variation claims. Once a claim is approved it’s very difficult to go back to the client and ask for additional costs which you overlooked when formulating the claim.

It’s wise for those preparing the claim to talk to supervisors and managers that are impacted by the event, checking if there are any impacts or costs which have been overlooked. Carefully analyze the event to understand the full impact of the claim.

Ensure that you claim all the costs that are due to you.

Have you overlooked costs or impacts which you should have included in your variation claim?