Covering up Mistakes Can Cost You More Than You Think 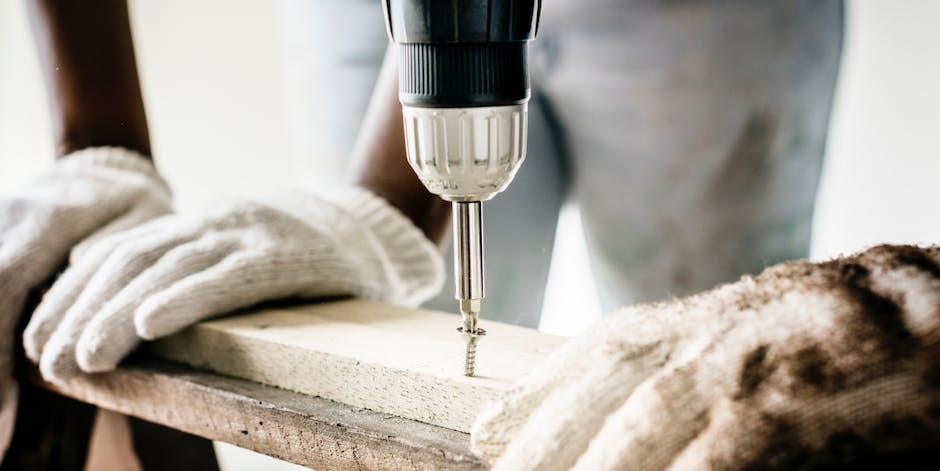 Does covering up mistakes cost less in the long run? The other day a mini sinkhole developed under the paving of one of our properties. On investigation, we found there was a PVC drain pipe in the ground that had probably been damaged by the contractor installing the paving. Instead of repairing the pipe properly, they simply covered it over with a piece of plastic, continued with their work, and buried the evidence.

Covering up mistakes in Construction

After several years the dirt around the pipe had slowly been eroded away by the water from the broken pipe, causing the paving to collapse. This cost us several hundred dollars to repair. If the contractor had fixed the pipe when it was first damaged the repair cost would have been a fraction of this.

I was reminded of another incident when we lived in a newly constructed house and were dismayed to find water leaking through the roof every time it rained. The builder came back several times to try different solutions without success.

The cost of the cover-up

Eventually, the leak was isolated to a rainwater pipe in a concrete column. The builder had to break open the concrete to get to the pipe, only to find the ‘plumber’ who installed the pipe didn’t use proper plumbing connections to install a bend in the pipe, rather trying to cut and heat the pipe to make it work. A real butcher job that wasn’t done by a real plumber – a job that obviously wasn’t going to work.

One thing I learned in construction was that you don’t take short-cuts when water is involved. Water will always find mistakes and poor quality work. Inevitably there will be leaks when waterproofing isn’t done well, plumbing is of poor quality, concrete isn’t compacted properly and roofs are constructed poorly.

Indeed I have previously told the story how it has taken the builder eight years to solve the leaking swimming pool in an apartment complex. Think of the cost and inconvenience which could have been avoided if the pool had been designed and built correctly.

The higher price of covering up mistakes

But sometimes contractors’ hidden sins can have more dramatic consequences which have resulted in injury and death. Buildings have collapsed during earthquakes killing occupants while surrounding buildings sustained much less damage. On investigation, it was found that the buildings that collapsed had defective work, which included; in some cases, missing reinforcing, and in other instances concrete foundations that contained empty oil cans.

In another example, a school building suffered severe damage when a tornado struck – damage more severe than was expected. The investigation revealed that the concrete panels weren’t secured together with the correct bolts.

Far too often contractors turn a blind eye to potential quality problems. Mistakes get covered up by dirt, concrete, sheeting, and paving. Hopefully never to be found by the client or anyone else in the future. Some Project Managers become adept at walking architects, the client and quality inspectors past quality problems. It’s sometimes easy to distract the person and get them to look in the opposite direction, or temporarily block the offending work from view (there are probably a few wry smiles and nodding heads now).

Some contractors even carry out clandestine operations at night, or on weekends, to quickly ‘patch’, or hide, defective work.

Unfortunately often these defects eventually manifest themselves – sometimes the consequences can be devastating with the loss of life such as the collapsed buildings. Often defects that are hidden result in additional costs when the contractor has to return and fix the problem later. These costs are often much greater than the costs would have been if the contractor had fixed the defect during construction.

When the problem eventually becomes apparent it has impacted other items – think of leaks that can damage ceilings, carpets, walls, paint, and cupboards. Often to get to the defect requires areas to be chopped up to access the leak – all adding to the costs of the repair.

When you see a relatively new building with signs of concrete cancer or watermarks from leaks, you can be certain that the contractor made a mistake during construction – a mistake which they probably ignored or covered up, a problem which is now manifesting itself.

Think 2x before doing it

So next time you try and cover-up, patch, or hide poor-quality work and defects, consider the consequences of your action. The problem may very well come to bite you later, costing you additional money and impacting your reputation. Rather take the time to do the work properly. Mistakes will happen, but make sure they are fixed properly so there aren’t problems in the future.

I’ve learned – the hard way – that it’s not worth hiding poor quality and defective work because inevitably it will eventually be discovered. Fix the issues correctly when they are first noticed. You’ll sleep better knowing that someone isn’t going to uncover the problem in the future.

Have you covered up poor quality work which has later been uncovered? What was the cost of you covering up mistakes?