How to Avoid Construction Project Claims 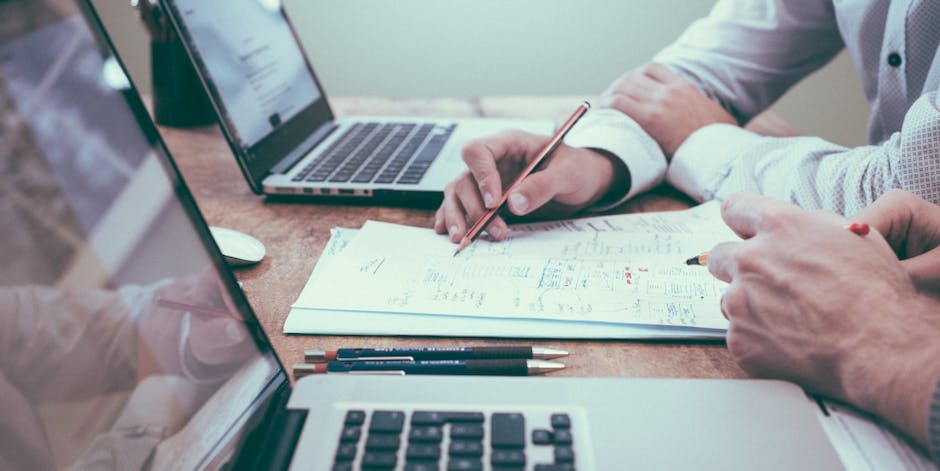 Unfortunately many projects end in lengthy, acrimonious, legal disputes between owners and managing contractors, and between contractors and their subcontractors. Frequently there are no winners in these situations – except of course the lawyers.

The outcome of these variation claims is the inevitable increase in costs and delays in the project completion. But there are other impacts which include:

The obvious solution is to avoid the reasons for variation claims in the first place. When variation claims do arise these should be dealt with speedily and in a spirit of goodwill between the parties.

How to avoid variation claims on construction projects

Have a sound contract document that doesn’t contain ambiguities, contradictions or loopholes. This document must clearly detail the duties, responsibilities, and obligations of the contracting parties.

Adjudicate the prices/quotations received to ensure that the contractor has priced all the work and hasn’t included any clauses which aren’t acceptable. Check that the contractor is capable of completing the work, that they understand the project and have the necessary resources. The wrong contractor or one that has submitted a price that’s too low will submit variation claims in an attempt to recoup their losses.

Ensure that the contractor or subcontractor pricing the work is provided pricing documentation that has a clear scope of work and that includes all the contract terms and conditions which will be included in the final contract documents.

Provide as much information as possible to the contractor before they submit their price. Remember any new information or changes after the contract is agreed may provide a reason for a variation claim.

Ensure that there is an agreed construction schedule with clear milestone dates.

Know when the contractor, or subcontractor, requires access and information, and ensure these are provided before the required date.

Monitor progress against the construction schedule and ensure that follow-on contractors won’t be delayed by the previous contractor.

Make sure that changes are limited.

Ensure all instructions of a contractual nature are in writing. Verbal instructions inevitably lead to misunderstandings and claims.

Understand the contract document, knowing what your obligations are in terms of the contract. Make sure that you and your team fulfill these obligations.

Foster a culture of open and honest communication. The parties should highlight problems, or potential problems, as soon as they are noticed. Solutions should be sought to mitigate the problem. Early intervention can often mitigate the variation claim.

Clients need to be aware of the consequences of their actions, or lack of action, on the project. Even small decisions can have ripple effects across the project causing a bigger problem elsewhere.

Regrettably, most construction projects will incur some delays and variations. Some contractors view variation claims as a way to score additional profits or claw back lost money and time caused by their poor performance. However, variation claims aren’t necessarily as profitable for contractors as they think they are since preparing and arguing claims often distract management from other more profitable endeavors. Clients want their projects finished on time, within budget and with minimum fuss and trouble.

Proper planning of the project can avoid many of the reasons for variation claims. Poorly written contract documents lead to claims and disputes. Choosing a contractor based purely on their price alone inevitably leads to problems on the project, and the cheapest price sometimes can end up being a very expensive price when things go wrong and when the variation claims come rolling in.

Open and honest communication should be encouraged through the life of the project. All parties should strive to minimize variation construction project claims, not by ignoring them or rejecting them, but rather by taking early immediate intervention when problems are noticed.

What is your experience of construction variation claims? What impact have they had on your projects?

Are you contractually astute?