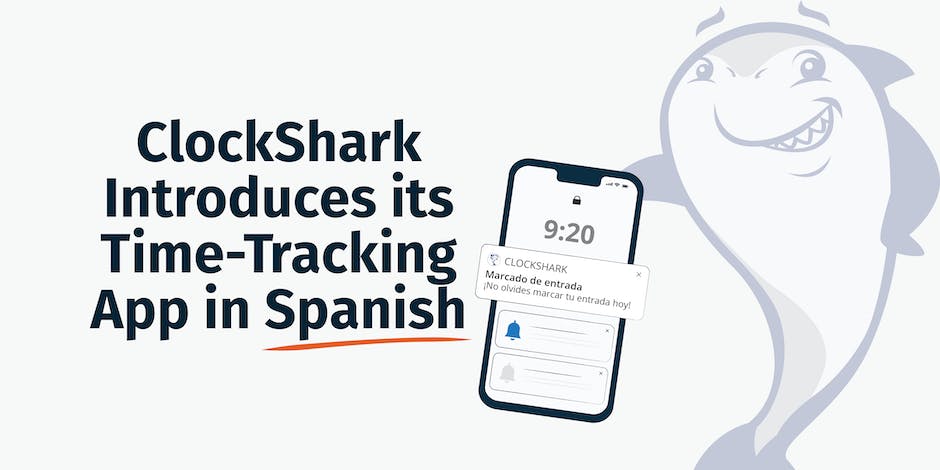 One of ClockShark’s goals is to make your life easier so you can spend more time doing the things you love. That is why ClockShark is proud to announce that the ClockShark Mobile App can now be translated to Spanish!

ClockShark identified a large number of its customers whose primary language is Spanish. Additionally, more than 13% of the US population speaks Spanish; globally, it’s one of the most spoken languages. Mobile time tracking is making a push toward supporting more languages and ClockShark is at the forefront of that effort with our Spanish localization of the app.

If your phone’s primary language is set to Spanish, you’re all set! If not, follow these steps to make that change.

Changing the language on iPhone 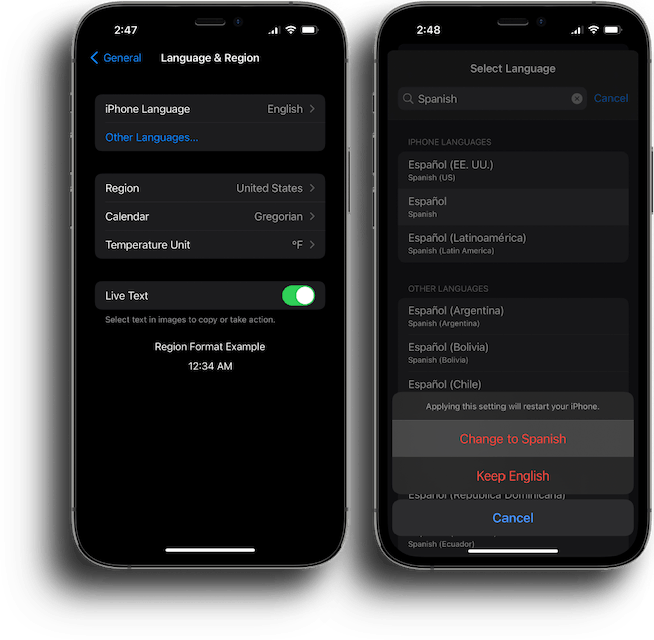 Changing the language on Android 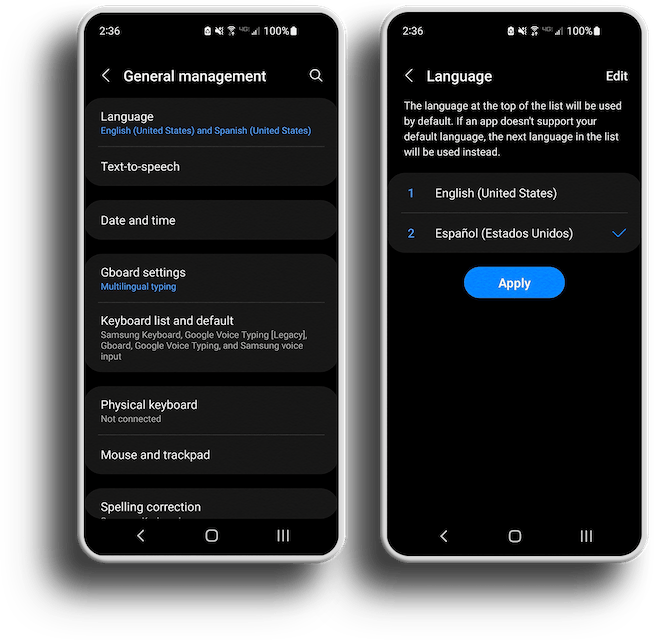 Changing the language within the ClockShark App

In addition to the mobile device’s primary language, ClockShark allows you to change the language of the mobile app from within the app itself, leaving the rest of your phone in another language. To do this, follow these steps.

Having more languages available, like Spanish, helps a wider range of ClockShark customers. This also means that more people can see how ClockShark can help their business. See how you can benefit from ClockShark and our Spanish version of the app by starting a trial.

ClockShark
ClockShark is the #1 time tracking and scheduling app for construction and field service companies.
https://www.twitter.com/getclockshark https://www.clockshark.com
Save Time and Money with ClockShark
Thank you! Your submission has been received!
Oops! Something went wrong while submitting the form.