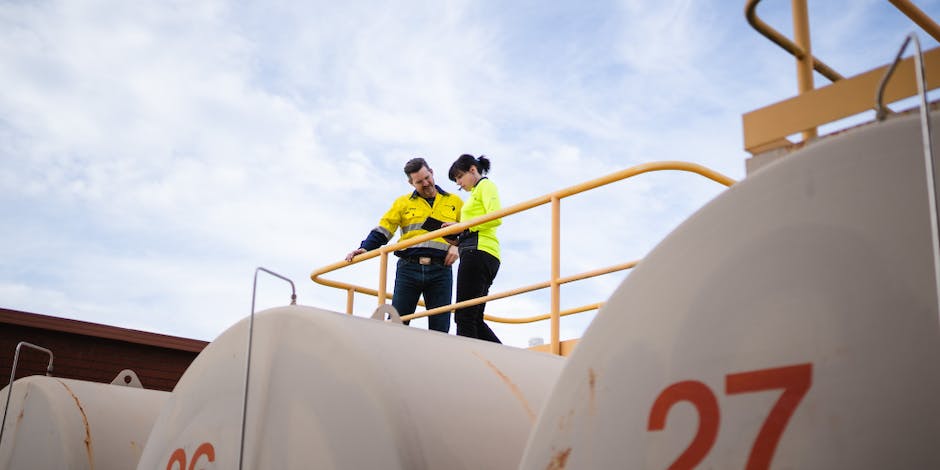 Indeed, we also don’t want to be paying people excessively high wages or promising them extra perks to stay, because this often only works with mercenaries who are only after money and have little company loyalty anyway. But, high employee turnover is disruptive and costly. It’s said that employing a new person can cost between a month and six months' wages, depending on their skill level and how easily the person can get onto the project.

How much does employee turnover cost?

When a person leaves a construction project there’s normally a hole left behind, which usually results in less work being done. If the person has a key skill such as being a crane operator it could mean that the rest of the team can’t work effectively. Senior management and supervisors often leave a knowledge gap when they go, and frequently new individuals have to establish relationships with the client, suppliers, subcontractors, and the work crews, all resulting in disruptions and additional costs to the project.

Employing a new person entails additional costs such as the costs to recruit them, which could include advertising for the job, employing a recruitment agency, time to interview the person, and then the administration costs to complete all the paperwork. Then there are often costs for medicals and inductions. Probably the cost of company uniforms and personal protective equipment and the person usually has to be paid while they attend inductions and company training. Finally, the person can start work on the project, where they often take a week or more to learn what to do, what the project rules are and where they fit in.

When a person leaves their workload usually has to be taken up by others in the team until a replacement arrives. This results in additional stress and pressures which could lead to mistakes, shortcuts, poor quality, and even others within the team deciding the added pressure is too much and they also leave.

Obviously replacing someone who is useless, or is a troublemaker, or who doesn’t have the required skills is beneficial to the project.

Why are people leaving your company?

Often people leave a company or construction project because they aren’t happy. Usually, the good people leave first – the ones that can easily find a job elsewhere. When one person moves to join another contractor they may induce others to follow. If a number of people resign then others will start to consider their position, wondering why everyone is leaving and thinking that maybe they should also move on.

It’s therefore important to understand why people are resigning, then where possible put in measures to reduce the likelihood of more people leaving. People could be moving because of an abusive manager. People leave bad managers and supervisors. They may leave companies where they feel they aren’t being respected. Maybe they aren’t receiving a fair wage. Perhaps they don’t have the right tools or equipment, or the equipment keeps breaking. Possibly the working conditions are unsafe, or they have to work long hours, or away from their families. Sometimes employees are ‘poached’ by other companies, induced to work there with promises of promotion or better pay.

Talking to the person resigning may help dissuade them from going. Some employees move because they think that the grass is greener on the other side of the fence, but maybe they don’t fully understand the benefits of staying and the downside of leaving and working for another contractor. But, even not being able to dissuade them, it may be possible to improve conditions for those remaining so that they are less likely to leave the company for the same reasons.

Of course, good managers who understand and talk to their team will usually hear of problems and resolve them early before they’re a cause for unhappiness and people leaving the company.

Construction companies need good people with the right skills. Contractors cannot afford to lose good people. However, it’s often not possible to retain good people at any cost when they want to go. There will always be contractors prepared to pay skilled good workers more than you can afford. Rather create loyalty in your teams by being fair and consistent, by treating people right, by providing opportunities for training and growth, by paying them fairly, by promptly dealing with their concerns, by giving them the right equipment and by clear and honest communication. Good managers will attract and retain good workers.

Do you have a loyal team?

How do you retain your good people?