What to Do When Clients Ignore Your Variations and Change Orders? 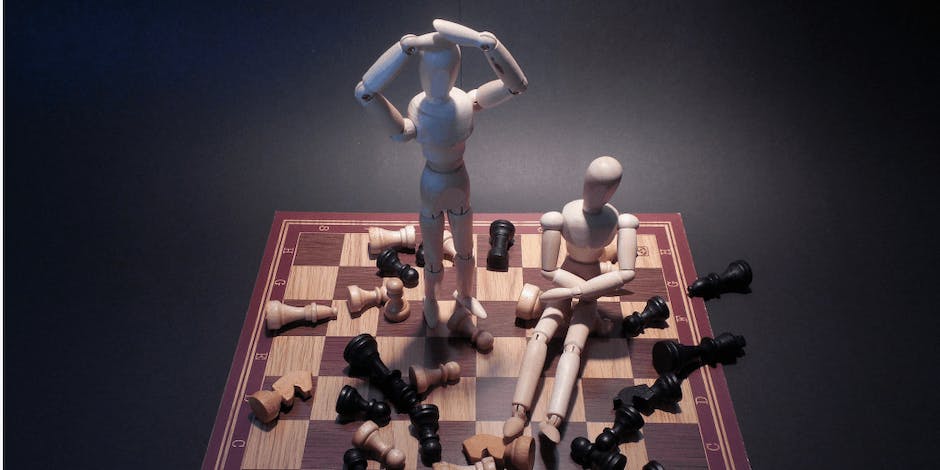 What can you do?

Construction projects, no matter how well they are managed, will inevitably have delays, variations, and changes that aren’t due to a fault of the contractor and couldn’t have been expected, allowed for or mitigated by the contractor.

Most contract documents allow the contractor to claim the additional time and costs resulting from these events.

Unfortunately, some clients take the approach of not responding to contractor’s variations and change orders

This approach is dishonest

This approach is unfair to the contractor since if the claim isn’t approved it won’t be paid, which disrupts the contractor’s cash flow. It also leaves them in limbo not knowing if they’ll be paid at all for the work, which means they could be facing a projected loss, which could, in the case of large claims, have a devastating impact on the company.

How unfair is that?

Furthermore, an unresolved extension of time claims may mean that the contractor doesn’t complete the project within the originally approved time period, thus allowing the client to impose damages or penalties for the late completion. How unfair is that?

The contractor has a legitimate extension of time claim and they not only aren’t paid for the costs they incurred as a result of this claim but, they are further penalized by having to pay damages – all because the client hasn’t responded to their claim! This puts the contractor in a quandary and they aren’t sure if they should accelerate the work (if that’s possible), thus incurring additional costs, but possibly completing the project within the original time and thus avoiding penalties. Of course, the contractor hasn’t been instructed to accelerate so they possibly won’t be paid these acceleration costs.

It’s important if the contractor decides to accelerate to try and meet the original contract completion date that they advise the client in writing that they are accelerating because the client hasn’t responded to their extension of time claim and is still insisting that the contractor completes the project on the original completion date. This letter should clearly state that there will be additional costs. The contractor needs to keep a note of all the additional costs for this acceleration and invoice the client monthly for them.

Client’s budget may be overspent

Also, as long as claims aren’t resolved there is a risk that the client’s budget may be overspent when the claims are finally resolved which could result in the contractor not being paid for the claims when they are finally agreed.

Contractors need to make every effort to get their client to resolve their variation claims as soon as possible.

Obviously ensuring they have provided all of the supporting information when the claim is first presented is essential and, also, that all of the client’s questions are answered as speedily as possible. It helps if a list of variation claims is included at all project meetings with the client, showing those variation claims which are agreed and those which are still unapproved. This claims register is also an aid for the client so they can adequately monitor their project budget.

When the client is unresponsive to variations and change orders

Should the client be unresponsive to variation claims, letters asking for a resolution need to be submitted

Request a meeting with your client’s representative. In some instance you may be dealing with the client’s engineer or project manager and your client may not even be aware of the unresolved variation claims. In these instances, it may help to bring the problem to the attention of your client and ask for a resolution to the problem. If claims remain unresolved because they aren’t replied to it may be necessary to follow the dispute resolution process outlined in the contract document.

It can pay to consult an expert and get advice on the way forward. In some countries and states, there are legal options available and contractors need to be aware of these. Often these options are time-dependent and should be instituted as soon as it becomes apparent that the client is going to ignore variation claims.

Declaring a dispute with the client over a claim that hasn’t been responded to, often results in a rapid response to the claim.

Don’t let variations and change orders go unresolved until the end of the project since you risk not being paid the claim.

Has a client ignored your legitimate variation claims? What actions did you take to get a resolution?