Your Construction Project Is in Trouble – Who Are You Going to Blame? 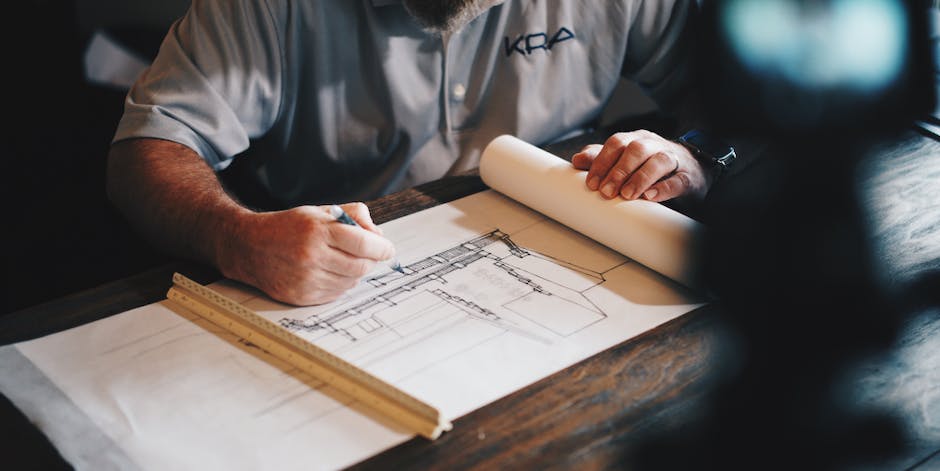 Many construction projects get in trouble and project managers are good at finding someone, or something to blame. It’s usually the poor estimator who cops the brunt of the blame.

Listening to many construction project managers you would think that all estimators make mistakes and every construction project is only completed successfully because of the project manager’s heroic efforts. Of course, the next best thing is to blame the weather – well there’s always rain, wind, cold and heat. Poor weather is a reliable excuse. Then we have others to blame, poor subcontractors, unreliable suppliers, unskilled workers, difficult clients, and weak designers. But wait a minute, isn’t that the experience on most construction projects? What’s different?

Construction trouble and how to solve it

But, there are also often estimating mistakes on the positive side, where the project wasn’t as difficult as the estimator envisaged and the materials cost less than the estimator allowed. In fact, often an estimating mistake costing project money is canceled out by an error which is beneficial to the project – it’s a shame that you only hear about the first mistake and not the second!

Why can’t project managers accept responsibility for problems on their projects?

Why can’t they admit when they’ve made the wrong decisions? Why can’t they just get on and solve the problem, instead of wasting time and effort looking for excuses and scapegoats?

It seems that the easy response these days is to blame others – our politicians set good examples of this. Let’s find a scapegoat, in fact, maybe we can even turn it into a political slogan. Finding the real cause of construction trouble and fixing it is hard work. In doing this we might not like the real reason for the problem – like we slipped-up. We might upset or offend somebody we don’t want to offend, somebody that’s the real problem. We might not like the solution to fix it – because it could result in more work, or require some sacrifices. Company bosses and politicians are good at cutting employees and freezing wages to lower costs, but very few will take a salary cut themselves. Not sure what happened to lead by example!

Blaming others takes time and energy and doesn’t solve anything!

A construction project that’s in trouble, one that’s losing money or behind schedule, isn’t miraculously going to come right. Because a culprit, a scapegoat, has been found doesn’t solve anything. Making noise and jumping up and down doesn’t solve problems. Overdramatizing the problem also doesn’t solve the problem – it could result in panicked quick fixes that don’t work or overextravagant solutions that aren’t necessary. Throwing up your arms or having a temper tantrum solves nothing – the project that’s in trouble will remain in trouble.

There’s a problem. What are the causes? Indeed, there is almost always more than one cause. Don’t just look at the symptoms and treat these. Sure, it rained and the construction works were flooded. What steps can we take to prevent more damage? How can we salvage the project? Solve the immediate problems and get the project back on track. Then look at preventing the problem from recurring. Why was the work flooded? Could we have kept most of the stormwater out? What should we do to prevent a similar problem occurring? You can’t stop the rain – but maybe you can implement preventative measures to limit the damage.

Let’s look at the problem logically. Find the real cause. Take action to fix the symptoms and implement steps so the problem is fixed and doesn’t reoccur. Ask for help if necessary.

Don’t try and hide the construction trouble, because inevitably the problem doesn’t fix itself. So, the project is losing money. Why? Maybe the estimator did make a mistake, but usually, there are other reasons. What can we do to prevent further losses? What can we do to recover money already lost? If we’ve done everything possible, ensured that we have uncovered the true causes for the losses and stopped them where possible, and the project will still end in a loss, then it’s important management is informed of the losses so they aren’t caught unawares at the project finish when the project makes a loss.

Fixing a problem requires a motivated team. Shouting and blaming demotivates people. The team needs to pull together, in the same direction, in a coordinated effort to rectify the problem and its cause. Threats don’t help. Good communication is vital. Maintaining morale is essential. People hate working for a project or company that’s in trouble.

Project managers need to be proactive. They should plan for poor weather – okay sure you can’t allow for a hurricane or abnormally heavy snow or rain, but you should at least have anticipated and allowed for the normal expected weather conditions. Projects should allow for the time disruptions of normal weather, but more importantly, take active steps to minimize the disruption, like planning work around the normal seasonal rain and cold, and protecting partly completed work from the worst of the weather. When bad conditions are on the way take steps to limit the damage. When there’s good weather make the most of it.

Anticipate problems and take steps to prevent them from arising, or at least implement measures to limit the impact of the problem.

Your project will not be the first project to have problems and nor will it be a last. Construction project managers are expected to be proactive and prevent problems from occurring. They are expected to solve problems when they do occur. They may have to ask for help sometimes.

Don’t be quick to find an easy excuse, or pounce on an issue that’s not the real cause of the problem. Don’t be too quick to apportion blame. Make sure you uncover the true underlying causes then fix them.

Use your time and energy efficiency to solve problems and prevent them from recurring, instead of blaming others. Provide constructive criticisms and feedback.