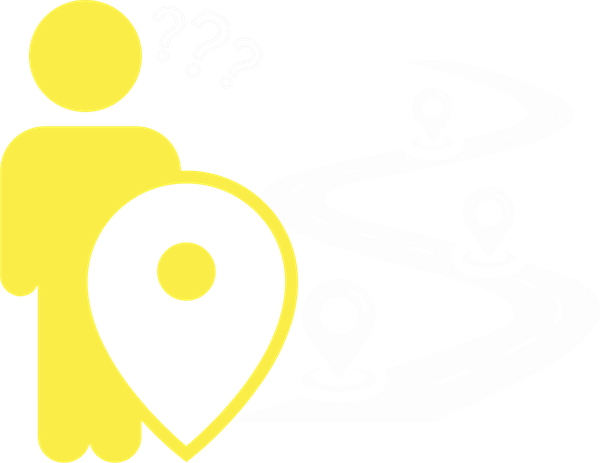 For construction and field service workers, GPS time clock is a growing trend that helps both employers and their workers but how do employees really feel about it?

One of the greatest challenges is addressing employees’ concerns when adopting GPS time tracking. Many fear employee pushback and, because of this, might tend to avoid the shift, rather than learning the best practices when introducing it.

That’s why ClockShark commissioned a study asking more than 400+ Americans how they feel about employee GPS tracking.

Over half of survey respondents - 62 percent - had never experienced GPS tracking while a quarter had and 14 percent were not sure. 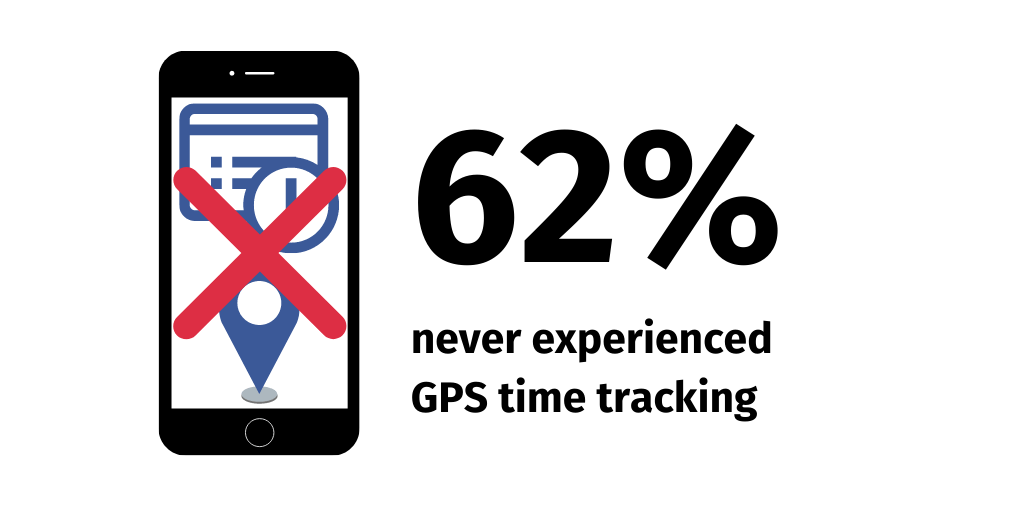 It means more than half of employees surveyed have never experienced GPS tracking before and many of their responses are therefore likely influenced by uncertainty and a misunderstanding of how the technology works.

Would GPS time tracking be a good or bad experience? 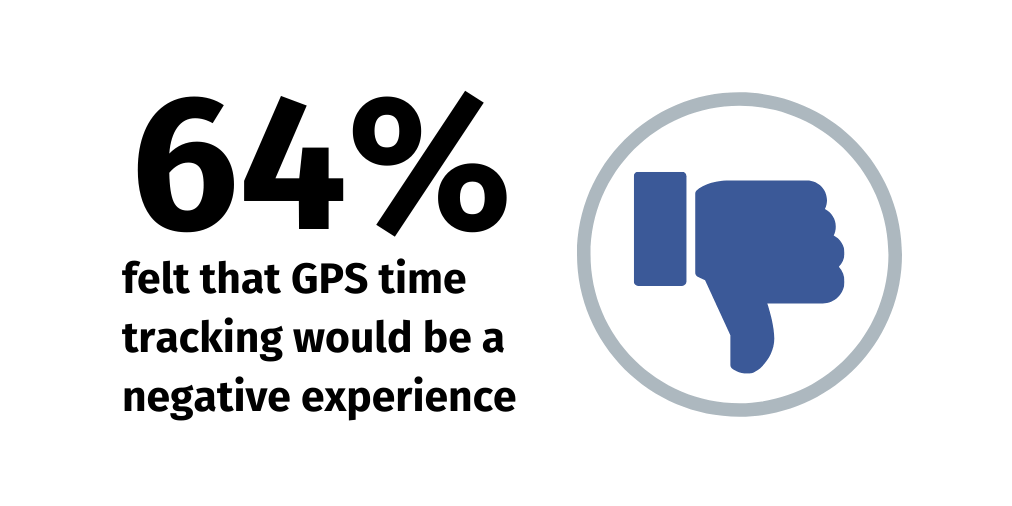 It indicates that educating workers on the truth about GPS time tracking is helpful. Once they understand how it benefits them as well as the company, they are much more likely to accept it without reservations.

What would you do if your employer adopted GPS time tracking?

However, when asked what they would do if their employer adopted GPS time tracking, overwhelmingly respondents reported they would “Accept the change, no problem.”

Most people will accept the shift to GPS tracking and the least say they would quit. The reality is, employees who are doing what they’re supposed to do, won’t mind and those who would quit, may not be the assets you think they are.

How do employees feel about employers knowing where they are?

Overall, employees have no problem with their employers knowing where they are when clocked in. Our survey found that almost 63 percent would not mind compared to 38 percent who said it would bother them. 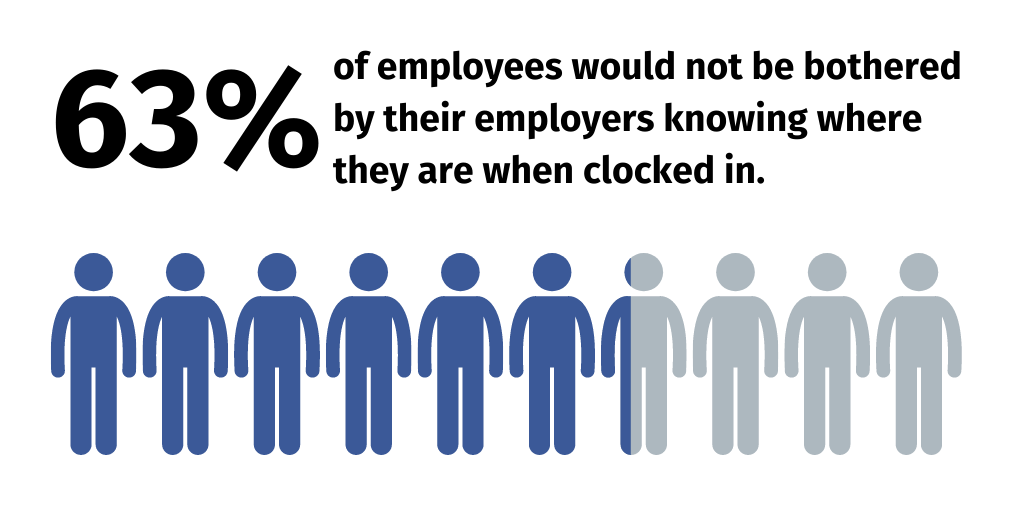 Most employees don’t mind their employers knowing where they are while working. There’s not much difference between that and having the boss in the office observing.

When asked to choose their greatest concerns, half of respondents - 50 percent - said they were concerned about micromanagement or “big brother mentality.” 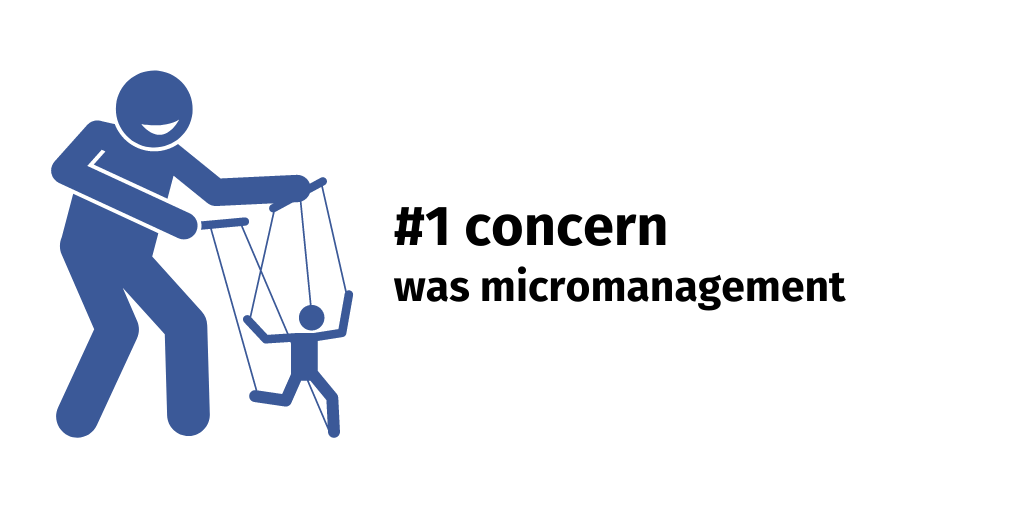 Most employees don’t mind their employers knowing where they are while working. There’s not much difference between that and having the boss in the office observing.

Are They Already Being Tracked?

When asked which apps they use their devices to access, respondents overwhelmingly answered they use apps that are already tracking their locations.

This means that every respondent answered they use at least one of these services which already track their locations.

In order to stay competitive, it’s important to get the facts about GPS time tracking and learn the right way to introduce it to your crews.

The truth is, many employee concerns can be eliminated by helping them to understand what it is and how it works. There are a lot of common myths and misconceptions about GPS time-tracking technology so it’s important to learn how to demystify it so your employees understand how it will help both them, and the company at large. 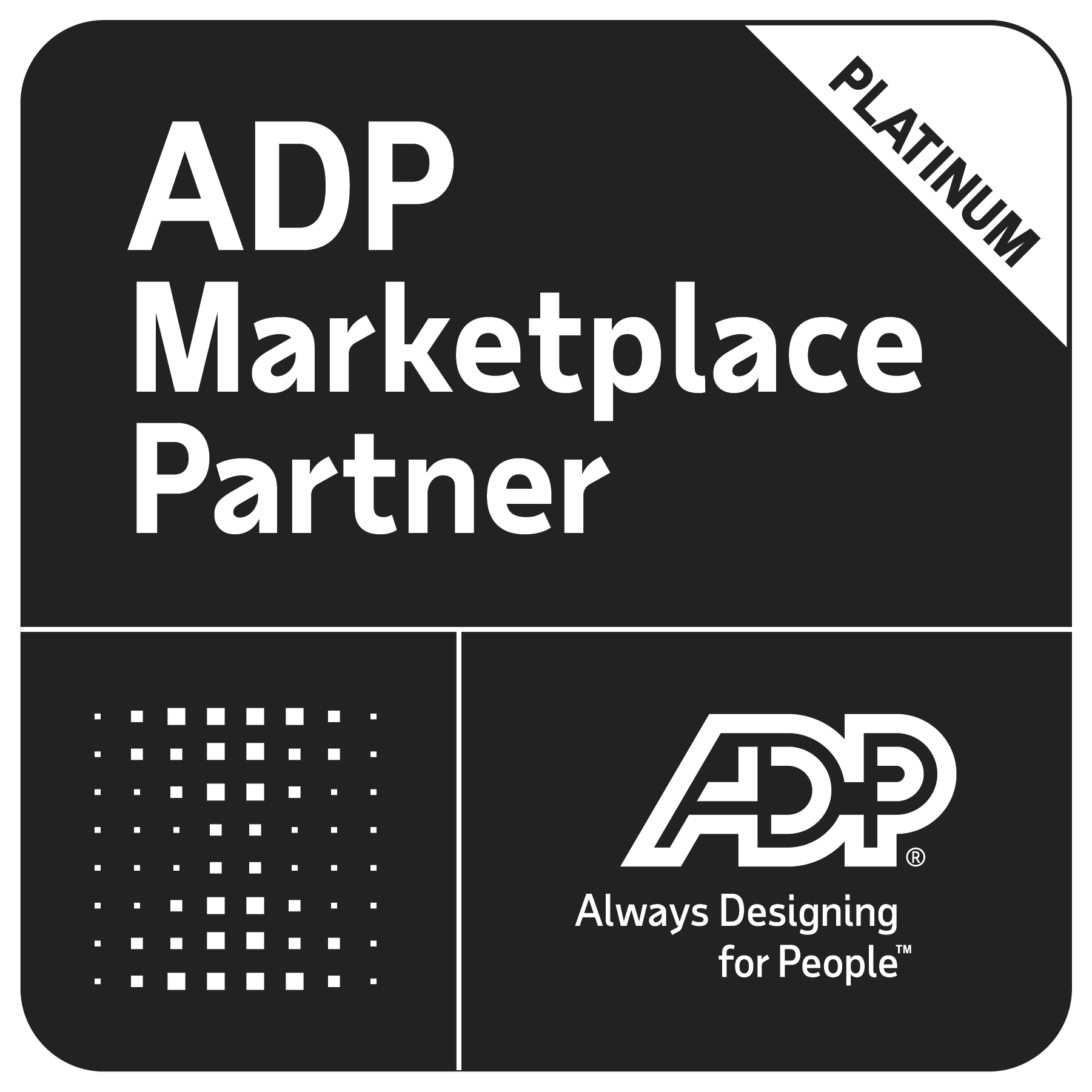 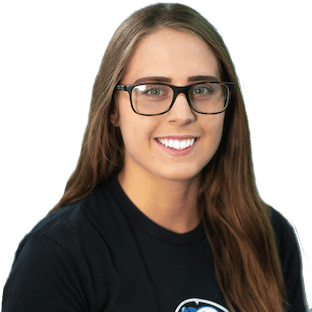 "ClockShark has made tracking time for multiple jobs a breeze!"