Can a Client Ask a Contractor to Give Money Back? 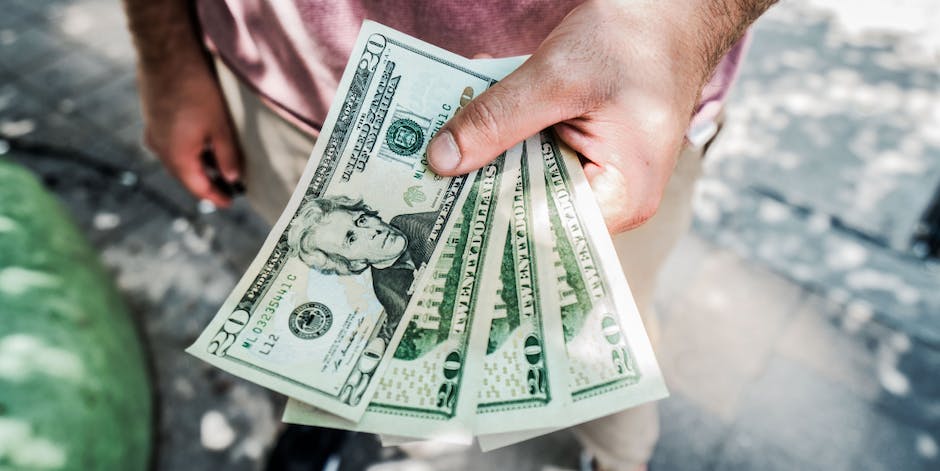 Contractors are usually quick to submit variation claims to the client asking for additional time and/or money. These claims are a result of changes and additions that the client has made to the works, or because the conditions which could have been expected on the project are different (more adverse) than those actually encountered. But, sometimes the client makes changes, or there are other events, which could shorten the time the contractor takes to complete the project, or which reduces the contractor’s costs.

Very few contractors voluntarily offer to provide a negative variation to the client, one which reduces the project cost or the time to complete the project. Should the client request a price or time reduction this is often met with indignation by the contractor.

How to get money back from a contractor?

Clients can ask for money back, and in some cases even a reduction in the project duration when:

The client has reduced the scope of works from that which is in the contract document. Although, it should be noted that the client can’t remove the scope from the contract for the sole purpose of giving it to another contractor who has offered to do the work at a lower price.

Nevertheless, in certain cases, the client can remove work for budgetary purposes, when planning permissions aren’t received, or because the item is no longer required.

The client specifies a different item or product which is cheaper than the original items included in the contract.

The client elects to provide an item which the contractor should have provided.

However, in many cases, depending on the terms of the contract, contractors could be entitled to claim the loss of profit on the removed items, or on the difference between the cost of the original item and the new, lesser cost of the replacement items.

It should also be noted that in all of the above cases if the contractor has already procured items which are now changed they would be entitled to claim the cost of the procured items, or when the items can be returned to the supplier for a refund, then all the costs of handling the item. They could also be entitled to claim their subcontractors’ costs associated with the above.

Clients can also claim money back from the contractor when…

1. Not meeting the requirements

The contractor omitted an item and the client is happy to accept the omission on condition they have reimbursed the cost.

The contract price was based on a re-measurable schedule (bill of quantities) and the final measurements are less than the quantities originally priced. The contractor is only due payment on the actual final quantities as measured from the construction drawings.

When Can’t a Client Ask for Money Back?

It is important to note that the client can’t ask the contractor for money back if:

None of us likes giving the money back. However, as a contractor, I prefer offering a negative variation before the client finds that they are entitled to money back. Preparing the variation means that I’m in control and it’s not left up to my client to do the calculations. Voluntarily giving the money back establishes our credibility. Invariably the client will eventually find out that the contractor owes them money.