Corruption, Fraud and Theft in Construction 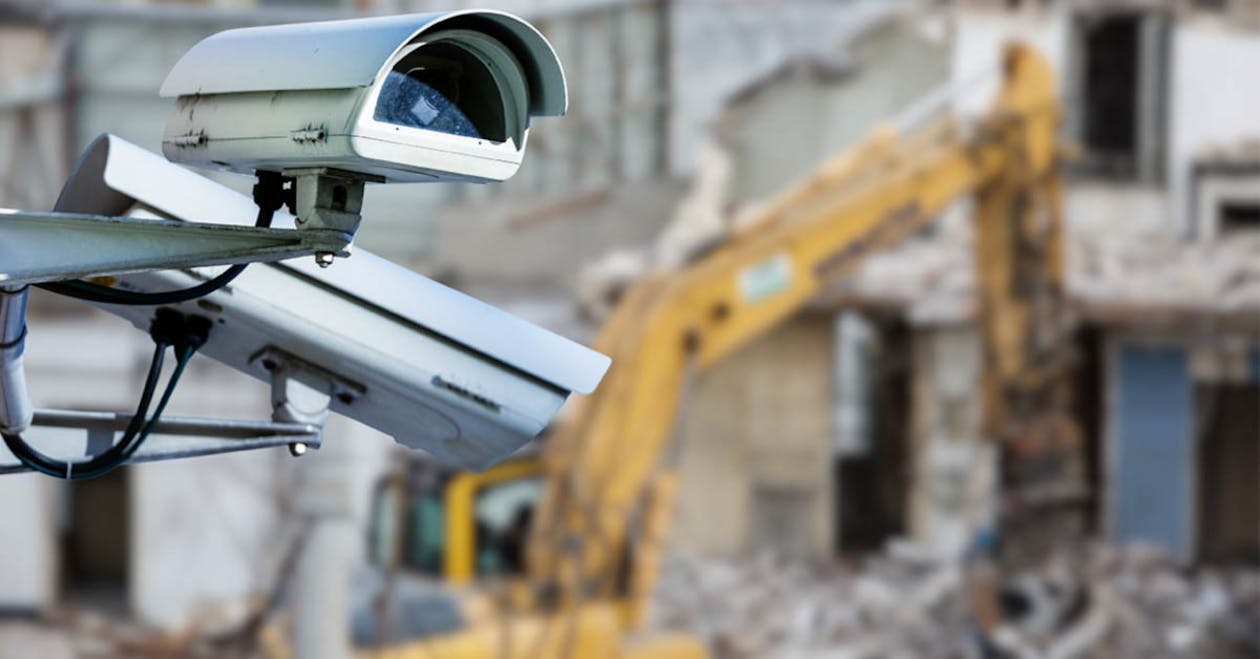 A study by PwC of public contracts in 8 countries in the European Union in 2010 identified that the direct public loss encountered due to corruption in public contracts accounted for 18% of the overall project budgets concerned, of which 13% can be attributed to corruption and 5% due to mismanagement. Imagine, for every dollar spent 18 cents disappeared. A $1 million project will cost an on average $200,000 extra. In the US the FBI places public corruption as one of their number one priorities, even though the US is considered to be the 18th least corrupt country in the world.

Unfortunately, corrupt practices occur throughout the various construction project phases and can be perpetrated by any of the project stakeholders. This corruption is due to direct and deliberate corrupt practices as well as mismanagement. Unfortunately, mismanagement of construction projects occurs far too frequently. I’m sure we can all relate stories of theft, corruption, fraud, and mismanagement that occurred on a project. I’ve previously related a story of how half a million dollars of cement was stolen from one of my projects.

Whether you are a project owner, an investor, project manager or contractor it pays to be vigilant to avoid corruption on your project. Not only does corruption result in someone realizing less value, but it can also impact reputation, and even result in fines and prison time. Being vigilant together we can prevent corruption and fraud.

Corruption, fraud, and theft on construction projects can be perpetrated by:

Have you had a project impacted by corruption, fraud or theft?

Do you have adequate safeguards in place to protect your project from corruption, theft, and fraud?