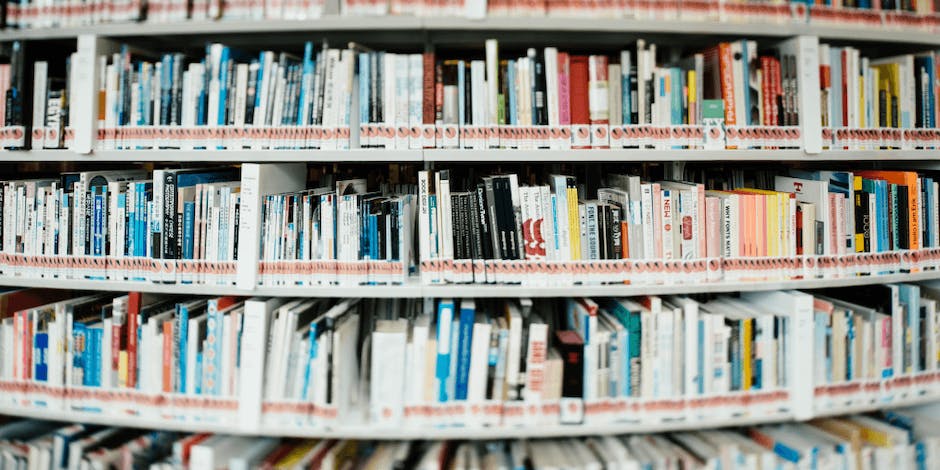 Some years ago we were staying at a Bed and Breakfast in the highlands of South Africa. It was winter and the day’s temperature was about 16 degrees Celsius (60F) and the nights dipped to -2 Celsius (30F). It wasn’t freezing but the air had a bite to it. It was late evening and we were having drinks in front of a cozy log fire when two tourists arrived (bird watchers) with their guide. They immediately gravitated to the fire to warm up.

The bird watchers were thinly clad in shorts and T-shirts and one had a sleeveless light jacket. They looked frozen. The local guide had a pullover and a thick jacket. We asked them why they were dressed for summer and where their sweatshirts were. Apparently they arrived in South Africa the day before from New York (where it was summer) and were collected at the airport by their birding guide to starting a 10-day bird trip through South Africa. They hadn’t packed anything warm as they were coming to Africa – apparently, they thought Africa was always warm!

Since these guys were on a bird-watching trip they weren’t staying in towns where warmer clothes could be purchased. We thought of them the next morning when we heard them leave at 5.30 am. When we had breakfast at 7 am the frost was still thick on the ground. Bird watching means you are outside much of the time walking the fields – it wouldn’t have been fun in summer clothes that morning.

So here’s an example of individuals who hadn’t done their basic research before leaving on vacation – and suffered for it. Of course, we hear many vacation disaster stories of tourists unable to travel because their passports had expired, they failed to get the required visas, overstayed their visas, or missed their flights because they hadn’t looked at their flight times properly.

All of this costs them money and time. They have to rearrange travel plans. Indeed, I have sometimes been amazed at the lack of travel knowledge and preparation of some tourists on my journeys. On a cruise to the Antarctic, a fellow passenger remarked she didn’t realize that all she would be seeing was ice!

In the same way, I’m often amazed at construction companies that fail to carry out basic research before submitting a price for a project. They seem to assume the project is the same as their last projects.

Many construction companies have lost big money because they failed to do adequate construction homework when pricing a project. Sometimes these companies have even gone bankrupt. Spending that extra time to understand the pricing documentation, know your customers, visit the project site and understand the local conditions will prevent you from making expensive mistakes. Even if you worked in an area before don’t assume the conditions haven’t changed. Even if you have worked for the same customer before don’t assume the contract conditions and specifications are the same. Spend time and do your research.