Why Is Safety Important on Your Construction Project? 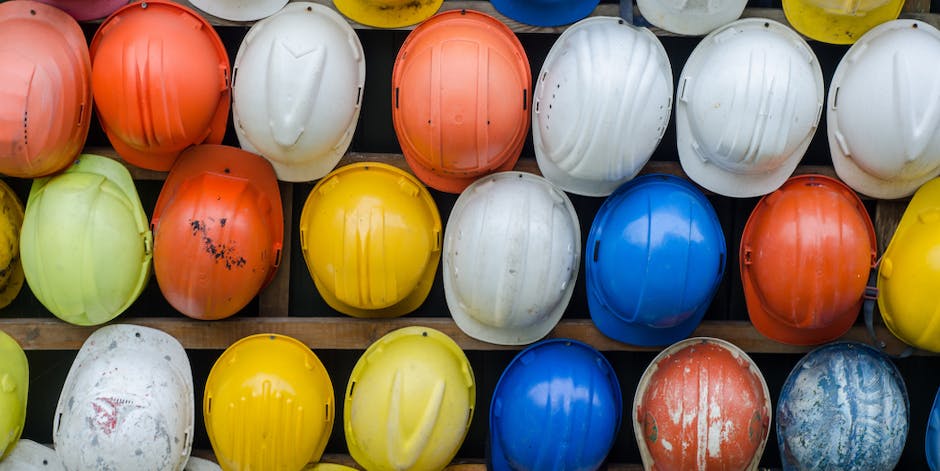 How safe is your construction project?

How safe is your project? Is all of the safety documentation in place? Have all personnel the correct skills and knowledge? Is everyone safety-conscious, or is everyone simply following the rules blindly?

Some of us have had the misfortune of having serious accidents on our construction projects. It’s not pretty – and I’m not talking about the blood and mess. It’s the after-effects, the disruption, the scars, and loss left behind.

I was a project director of a construction project in central Africa. While visiting the project, a scaffold that concreters were working on collapsed, resulting in a worker falling onto the broken timbers. A piece of wood penetrated the upper part of his inner thigh, which bled profusely. Fortunately, the client had a full-time paramedic on the project that provided first aid to the injured worker, before transferring him to the hospital an hour away.

There was lots of blood and I was concerned the worker would die. Because we were working in a foreign country, I was also worried about what could happen to us. I had visions of the local police arriving and throwing us into prison. It was a scary thought.

Luckily, there was a happy ending. The injury wasn’t as severe as it appeared, and the worker returned to work the next day. We were fortunate since I’m sure if the piece of wood had pierced a major artery, which was only centimeters away, the outcome would have been very different.

This accident could have happened in any country, and if the worker had died there was the possibility of the project manager and I both being jailed if found responsible for the death. In America, prisons may be slightly better than elsewhere, and the justice system may allow for a fair trial, however, the consequences of being found responsible for the death of a worker, or member of the public, is still possibly prison time and certainly a heavy monetary fine. Unfortunately, very few project managers and construction company owners understand this, and it’s probably the reason many don’t take safety as seriously as they should.

But let’s put aside the direct consequences to you for a minute, and consider some of the other consequences of an accident on a project. What about the workers themselves? What about their families? Workers have an expectation, and a right, to return home from your project in the same health as they started. Families expect to see their loved ones, and bread-winners, return from work at the end of the day, and you have the duty of care to ensure this happens.

I always hear the excuse that safety costs money, that it’s a waste of time and that it slows construction work. Well if you really want to know about additional costs, time-wasting and delays to your project, then let there be a serious accident.

So, let’s look at the costs of poor safety.

Poor safety could result in the project being shut down by the authorities until the safety breaches are rectified, which costs money and causes delays. It often also results in negative publicity which impacts reputation. The authorities can impose monetary penalties for an unsafe workplace.

People don’t want to work for a company with a poor safety record. Many value their health and will choose to work elsewhere, where they’re more likely to stay safe and healthy.

Of course, poor safety may even have a direct impact on your health. More than one project manager and company owner have been injured on their projects. I’ve had a few close calls in my construction career and have narrowly avoided serious injury– I shudder when I think back to these near misses, my life could be very different today.

Over the years I’ve seen huge improvements in safety on projects. I look back now and wonder at the risks we took with our own lives, and the lives of workers. Safety has changed for the better, which means we can all sleep easier at night.

Safety isn’t something that happens naturally. Just consider the maintenance tasks you did recently at home or in your garden, I’m sure if you analyze these, you’ll find you didn’t use the correct personal protective equipment or follow proper safety procedures. I know I’m guilty of numerous safety breaches every time I work around the home! In fact, if you think about the last time you were driving did you obey all the rules?

When walking, do you stop at the traffic light and wait for it to turn in your favor, or are you impatient and cross as soon as you see a gap in the traffic? No wonder there are so many injuries from motor vehicle accidents! We’ve all done these things, so why should we expect to do things any differently at work? If you engage in unsafe behavior outside the workplace, the chances are that most of your workforce does the same thing.

Many hate safety because all they see are rules, expenses, and drag on production. But safety is not just about rules! Safety is about changing behavior and changing mindsets, including your own, to think safety and to act safely.

We must stop making excuses for poor safety practices. We need to understand the true cost of poor safety. Safety is a team effort that involves everyone on the project, from management to the workers, as well as the client and their team. It is possible to build a project with no accidents and without spending enormous amounts of money on safety. We often achieved this, and regularly completed projects of a million manhours plus, without any lost time injuries – and these projects were usually very profitable.

There is no excuse for poor safety.

Don’t let anyone get hurt on your construction project today.

Have you had a serious accident on your project? What were the consequences?

Do you correct unsafe practices on your project?