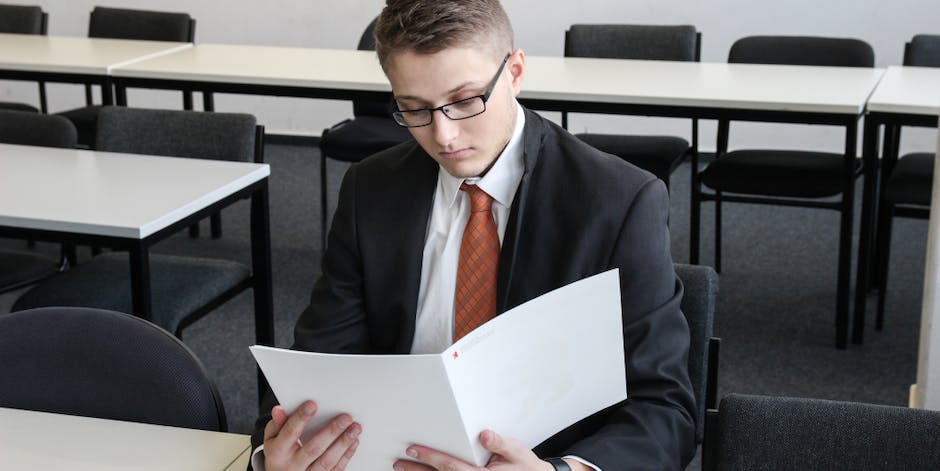 In construction, we depend on good people. Regrettably, there are many poorly skilled and unmotivated people in construction. Part of the reason is due to employment mistakes, that sometimes people employed for construction projects are paid poorly, are transient workers, are poorly educated and have little motivation to stay in the industry. Construction is often not seen as a career of choice, and some end up in construction because that’s the only work they can get.

Part of these problems is related to the cyclical nature of the construction business, with short cycles of plenty of work followed by sharp downturns when work is scarce. Society often places more emphasis on sports stars, lawyers and doctors, but, in general, tradespeople and contractors are looked down on. Being in construction isn’t easy with many construction projects working long hours, sometimes in adverse weather conditions. People are expected to work far from home and away from families.

But, construction companies must also take some responsibility for poor quality employees. Contractors often employ the ‘wrong people’ focusing on cheap labor rather than the best person for the job. People aren’t trained, they aren’t trusted, they aren’t directed properly and some contractors take their employees for granted. Often Project Managers are focussed purely on the work at hand and don’t even notice others in the team.

1. Transferring someone who is ‘useless’

Deal with the problem, don’t transfer the problem. Frequently I’ve had ‘bad apples’, poor workers transferred from one supervisor to another, or from one project to another. Frequently managers avoid dealing with a problem and rather move the problem elsewhere. Eventually, these problems employees have been with the company for many years which makes it even more difficult to terminate them.

2. Not telling someone that they messed up

Or not telling them why they messed up. Feedback is important. No one will improve if they think they are doing ok.

It’s important to constantly improve the skills of the team working for us.

5. Employing someone because you can afford to pay their salary

And not because they are the best person for the job. The right person will usually always earn their salary back many times over. The wrong person could cost you lots more than only their salary.

6. Not setting the right example

People notice when managers arrive late for work, take extended lunch breaks, arrive inebriated or don’t follow the safety rules. People are quick to follow examples. It’s difficult to discipline someone when a senior person gets away with the same poor behaviors.

Or even produce poor quality, or work unsafely. Never walk past an unsafe act or poor quality work without taking corrective actions. People who break the rules once without being corrected will repeat the offense. The other will assume this behavior is acceptable and soon everyone is doing the same.

8. Not following the disciplinary procedures

Dismissing someone without following the correct procedures could result in them taking legal action, which is expensive and time consuming for the company to fight, and which often results in the company having to reinstate the employee, which erodes discipline further.

9. Keeping someone stuck in one job because they are good at it

Not allowing them to advance their career and take on other responsibilities. Sometimes good people end up stuck in a job when they could be of more benefit to the company elsewhere. Inevitably they leave.

10. Not thanking someone for a job well done

Greeting people at the workplace or complimenting people for good people. People appreciate the recognition and not being treated like a machine.

People who are respected usually give respect back.

Construction wages often make up a significant portion of project costs and even a small improvement in productivity can make a big difference to a contractor’s profits. But, a well-motivated and skilled workforce will deliver other benefits which could include; improved construction equipment productivity, fewer damages to construction machinery, a better quality which reduces the amount of rework and less management and supervision time.

But, employees can also make, or destroy company reputations.

What poor employment mistakes have you found? How did they impact you, or your project?