Can I Claim for Additional Time on My Construction Project? 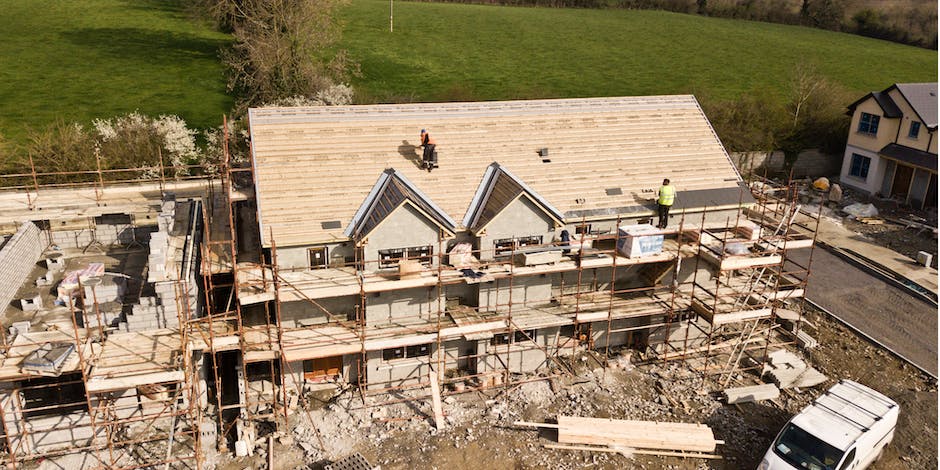 All too often, construction projects are finished late. Usually, the contractor is blamed. Contractors inevitably lose money because they are on the project longer than they planned to be. In addition, they are often penalized by the client for finishing late. But, is it always the contractor’s fault?

Many of the delays experienced on a construction project are due to circumstances beyond the contractor’s control, which means that the contractor could have claimed an extension of time, usually including the additional costs that they incurred as a result of the delay. So why don’t contractors claim for these delays?

Why do contractors fail to submit delay claims?

It is vital to notify the client immediately when a delay occurs. Not only can the client sometimes take steps to minimize the delay by rectifying the situation, but they also have the option of requesting the contractor to accelerate the work to catch up with the lost time, or they can implement steps to avoid delay on their following activities.

Contractors must learn to be more focused on the contractual issues as well as the construction work. Those who don’t understand their contractual rights will run into trouble, costing them money which could ultimately sink their company. The contract document is there to protect the client’s rights as well as the contractor’s rights, and no client can object to a contractor’s legitimate delay claim. Indeed, in the course of my career, I’ve been involved in over 120 projects for a multitude of different clients and many of these projects have involved variation and delay claims. Almost every one of these claims was settled amicably, even though some involved substantial increases to both the value and the time of the project. In nearly every case we went on to do further projects with the client.

Of course, it is important that every delay claim is backed up by sound logic and information.

Regrettably, some contractors only focus on submitting claims, often claims which are only desperate attempts to claw back time and money that has been lost due to their own mistakes. Many of these claims have no sound basis and are a waste of the contractor’s and the client’s time. In my next article, I’ll discuss some reasons the contractor can’t claim a delay for.

When Can Contractors Claim for Additional Time?

Contractors can claim for additional time when:

Of course, sometimes you can’t claim for some of these events. For instance, if they don’t impact progress on the construction schedules critical path

It is important that contractors understand the construction schedule and the contract document. Contractors should immediately notify the client when a delay event occurs so that the delay can be minimized. In fact, whenever possible, remind the client ahead of time when information and access are required, or when you foresee a potential problem. Review construction drawings early to ensure that they have all the required information for construction. Be proactive to limit delay claims.

Don’t get beaten up for completing a project late when the delay wasn’t your fault, or it was caused by something you could not have reasonably expected or avoided.

Is your project being delayed by circumstances outside your control?

What are some of the delays that you have experienced on your projects?