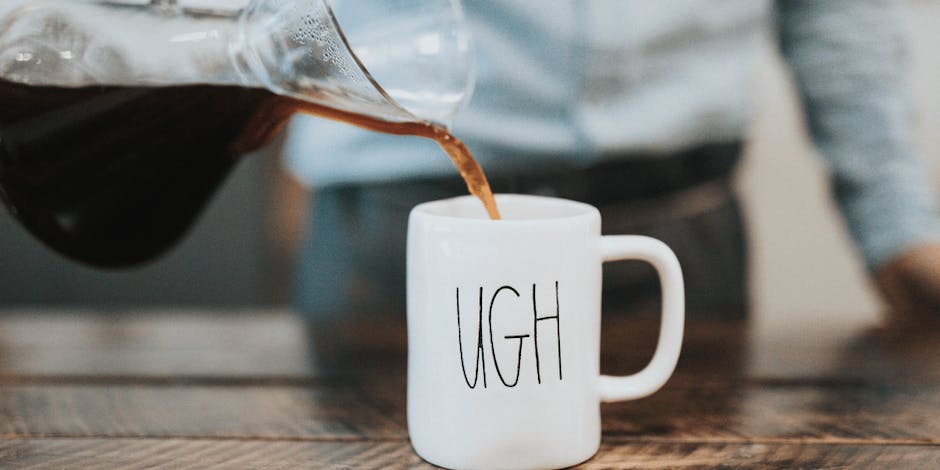 Why do construction companies fail?

If you don’t have the cash to pay your employees, suppliers or subcontractors you will almost certainly go bankrupt unless you’re lucky enough to get a loan from the bank. But failure to repay the loan on time will end in the same result.

Most customers pay for work invoiced monthly or when a milestone is reached. Payments are frequently 30 days after the contractor submits their invoice which could be a month or more after some work was actually completed. Furthermore, customers usually hold retention monies until the project is completed, and often until the end of the warranty period which could be another year after project completion.

In the meantime, contractors have to pay their employees, suppliers, and subcontractors. This often results in contractors funding a project until it’s completed. The bigger the project or the more projects the contractor works on, the bigger the potential cash flow problem becomes.

Do you understand your project and the company’s cash flow? Does your team understand how vital it is to receive payment as soon as possible? Don’t take on projects that will push your cash flow into the red unless you have sufficient funds to get the company through this period.

Contractors sometimes make errors when they bid for construction projects. This may result in them winning projects with a price that’s below what the project will cost them. These mistakes may be simple arithmetic errors or could be due to misunderstanding the RFP’s scope or specifications. Companies have been destroyed because a single project was under-priced. Of course, submitting prices that are too high can also be detrimental and result in the company not securing projects.

Theft and fraud often happen when there aren’t sufficient controls in place. Sometimes contractors aren’t aware it’s happening. The theft can be theft of materials and equipment from your project sites. It can be time theft in the form of timesheets rounded up to inflate payroll. It could also be suppliers and subcontractors defrauding the company by invoicing for items they haven’t delivered or over-invoicing for items they have delivered.

Either the company must win projects to keep their people and equipment busy by under-pricing work when it’s scarce or they’ll have machines and people standing. Often this new equipment is purchased with loans from the banks that still have to be repaid in the lean times. If a bank has any doubt that their loan may be in jeopardy they could take action to foreclose the loan. It’s important to purchase new equipment and grow the company, but always take a cautious approach knowing that the good times will almost certainly end.

Inept people will adversely impact reputation and cost the company money. Continually review your employees, train where necessary, correct their faults and occasionally clean out dead wood and those who are creating problems in the company. Ensure employees know what’s expected from them. But just as important is to look after your good people. A construction company is only as good as its employees.

More than one company has sunk (literally) when a storm or flood has disrupted their project. There are many project risks such as industrial unrest, political instability, supplier disruption, scarcity of resources, construction methodologies that aren’t successful, etc.

Some risks, should they come to pass, can cause huge losses and disruption to a project – and if they are large enough impact on the whole company. Understand the risks when you price your projects. Take mitigating actions to reduce the impact of the risk or to lessen the probable occurrence of the event.

Many contractors go bankrupt because their customer hasn’t paid them for completed work. Some customers have a reputation for paying contractors late, or even not paying them at all. Customers can also be disorganized or have a weak design and management team leading to project delays and disruptions.

Budgets may be too small leading to insufficient funds to pay contractors. Occasionally we encounter customers who engage in legal disputes with their contractors and some that are demanding and just plain hard work. Make sure when pricing the projects that you’ve done your homework and understand your client knowing they have sufficient funds to pay for work completed.

Unfortunately, around 50% of these purchases were less than successful, but fortunately few did us long term harm. However, more than one company has gone bankrupt because they bought a business that had problems that weren’t seen until after purchase. They overpaid for the company or bought a company that had projects that were under-priced and bound to lose money. Some projects had major problems, not uncovered at purchase – that resulted in losses.

Purchasing another company is something that shouldn’t be taken lightly and it may pay to engage experts to help. Make sure there aren’t any skeletons hiding in the cupboards. Are those projects you’re taking on really going to be as profitable as you’re being told?