Daily Reporting - How To Do It Right 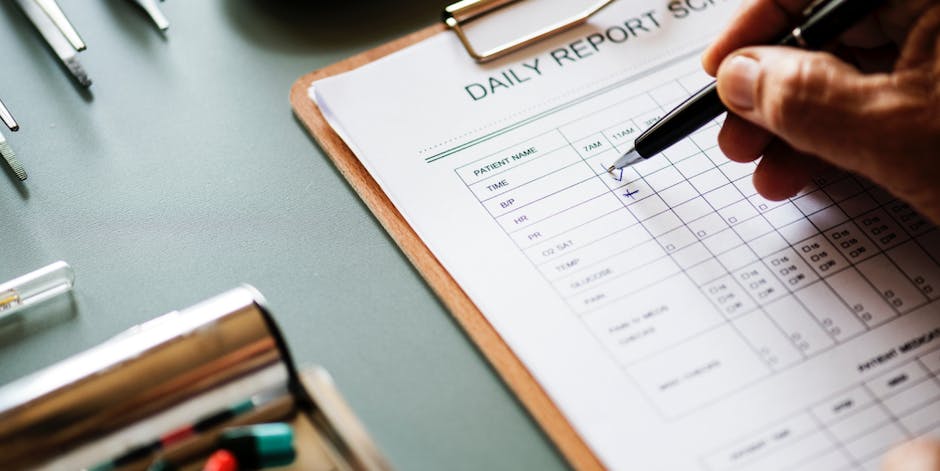 A contractor’s daily reports are critical. In many instances, they are considered key evidence showing what actually occurred at specific times on the job. And since people’s memories fade, those trying to get the truth will likely rely heavily on what the daily reports say happened (especially when presented with a corroborating witness).

The problem is that many contractors fail to create these time reports. And those that do create them, do it only at the beginning of the project or sporadically throughout the progress of the job, generally only when they are reminded to do so. Daily reports (hence the name) only become truly effective when they are, in fact, done daily.

The Importance of Timely Documentation.

The reason that daily reports are admissible in court (again, with corroborating testimony) is that they are interpreted as being recorded at or about the time the events in question occurred. Field managers should, therefore, write up these reports daily while the work is occurring or very soon thereafter to capture as accurate an account as possible. Not created until the end of the week or month, the information will surely not be as accurate and may not be as helpful in supporting a particular position.

What to Include in Daily Construction Reports

To reduce a construction company’s exposures, daily reports should clearly describe the entire project’s status as it applies to a contractor’s scope and the project’s schedule. At a minimum, the report should include the following 8 items:

Contractors can also supplement their daily reports with photographs. Case in point – a stucco contractor received a delay claim from the general contractor asserting that he hadn’t completed his work on time. Fortunately, the stucco contractor had his construction records in the form of pictures that showed post-tension cables sticking out of the building. With those in hand, he explained to the general contractor that he was prevented from putting swing stages down the building, something essential for him to apply the stucco. A handful of photos saved him from having to deal with a legal headache.

Photos can weigh heavily on those seeking what actually happened on a given project. Having photographs that depict the situation make it much easier to prove a position. So when taking photos for your construction records, do at least these two things:

Especially on large jobs, but still applicable to smaller projects, contractors can also videotape their work and add that to their construction records by walking the site and narrating where they are and what they are looking at. If needed, go back and take screenshots of the video and note the time, date and location based on the narration.

Recording activity through daily reports and supplementing those with photographs can make the difference between winning and losing, so do it and do it well.