How to Resolve Conflict on Construction Projects 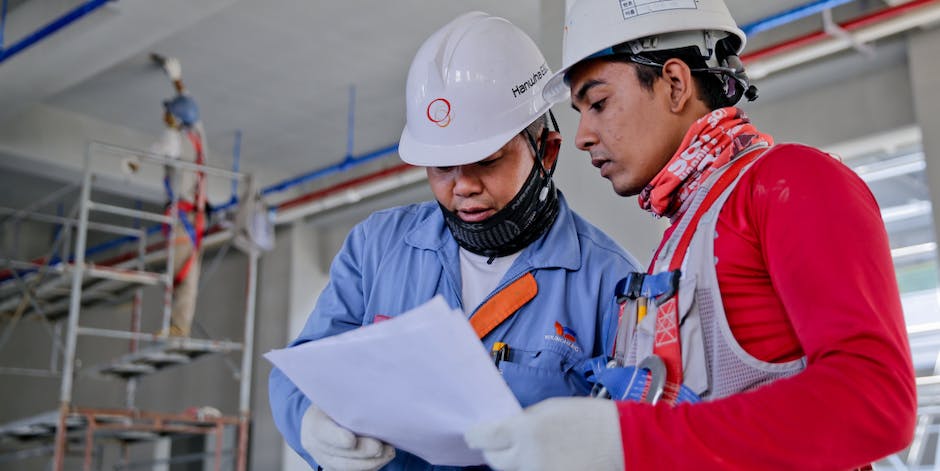 A construction project is a melting pot of egos, personalities, and cultures. It’s a stressed environment with everyone trying to do the best for themselves and their company, while getting the job completed as quickly as possible, often in difficult circumstances while working long hours.

Sometimes you can’t avoid conflict on construction projects. You have to stand up to the client when they’re being unfair to your company and demanding things that aren’t in the contract document. You have to take a stand when people in your crew aren’t obeying company or project rules.

You have to be tough on suppliers and subcontractors who aren’t delivering. But this must be done without yelling and swearing (regrettably I was often guilty of this). It’s important to explain why you’re unhappy and what’s unacceptable.

Of course, there will always be some that make you angry. Some will be blocking access. Mistakes will be made. The wrong materials will be used, or materials you ordered for a task will go missing or have been wasted elsewhere on the project.

Often, they aren’t even aware of the impact their actions are having on your work or the project. Explain logically what the problem is and more importantly how the problem should be resolved.

Sure, you can show your displeasure and tell the person what impact their actions are having on your works so that the situation should be avoided in the future. But you also need to understand that completing the project is a team effort and the project isn’t complete until all sections of work are complete.

Unquestionably, there will always be some incompetent managers and supervisors, there will be some idiots on the project, some managers and client’s representatives will be irritating with poor knowledge and little experience. Construction is like that. There are many who shouldn’t hold the position that they do, but you have to learn to work around them. If need helps them.

Tripping them up is seldom going to benefit you other than the short-term satisfaction it may provide. Obviously, never be so assured in your knowledge and self-esteem that you aren’t prepared to listen to the other person. None of us are so perfect that we can’t learn something new, or a new method of doing things.

Sometimes even young and inexperienced managers may see things differently and come up with an innovative solution you hadn’t considered before, so first thing before you raise an objection or flat-out no. Even idiots can sometimes surprise!

There will be times when others will be unhappy with you – rightly or wrongly. They may yell and swear at you. Of course, you won’t like that, but that’s no reason to yell and cuss back. Rather stay calm. If you did something wrong admit it and apologize – that will soon diffuse the situation and in most cases the other person will forget that anything happened and move on.

Arguing something where you’re wrong will invariably escalate the situation making it worse. Certainly, if the other person is wrong then tell them why they’re wrong. Be prepared to argue your case in a clear logical manner without becoming emotional or personal about it – even if the other person is throwing personal insults. Sometimes arguments are over stupid small things. Consider if it’s really worth your time and effort to argue some silly point or misdemeanor. Some arguments are best walked away from.

Sometimes though problems can’t be rationally resolved, the other person is never going to understand your point of view. In these cases, it may be necessary to involve a third party to settle the dispute.

On occasion, there may be some in your crew fighting and arguing. This is disruptive and can jeopardize safety and productivity. It’s important to have a harmonious team and to step-in and quickly resolve the dispute. Listen to each person’s arguments and then logically explain who is right and who is wrong. Sometimes both might be wrong.

Unfortunately, from time to time we get troublemakers in our team, or maybe just somebody that’s obnoxious and gets people’s backs up. If the person is unable to change their behavior they may have to be moved elsewhere, possibly have their employment terminated.

There will also sometimes be clashes of personality, someone does not see eye to eye with another. It’s important to understand why there’s a problem. If it’s because of racial, ethnic or any form of discrimination it’s important to stamp it out immediately, and the person being discriminatory should be warned to discontinue the behavior or disciplinary action will be taken. If it’s simply a clash of personalities and neither party is prepared to back down then one of the workers may have to be transferred to another crew. But always try and talk through the problem with the two people.

Talk to others in the crew to check that there isn’t another underlying cause that you’ve missed, a matter that could perhaps arise later in another form. Sure, sometimes it might seem like you’re a policeman, a psychologist, a judge, jury, and even sometimes like a parent, but unfortunately being a project manager, construction supervisor or foreman is all of these and more.

Is there a conflict on your project?