When a Project Goes Wrong, Make Sure to Do These 11 Things 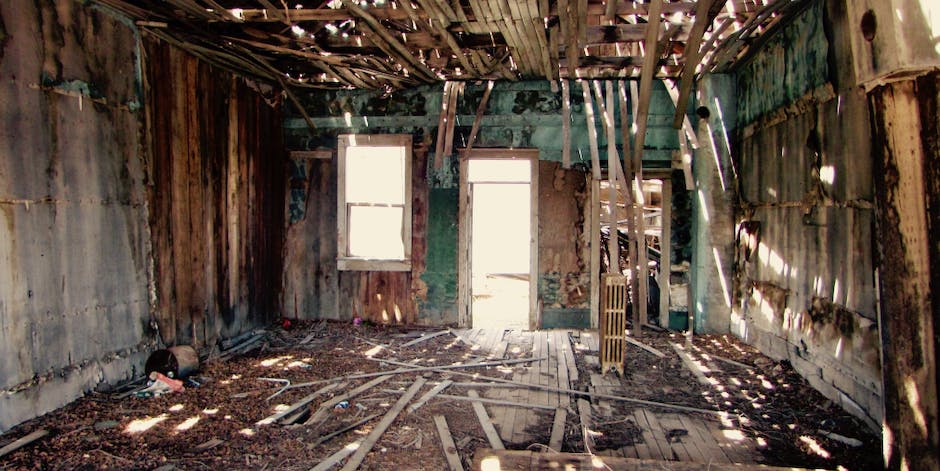 Everything that can go wrong will go wrong – Murphey’s Law. Ever been on a project where this has happened. The project was tough to start with, a poor estimate with a seemingly impossible construction schedule, then a difficult client. But it all seemed to go downhill from there.

The weather appeared to be against you, every time you got going it rained. The weather dried up and equipment broke. Productivity never seemed to reach where it should be. Then, of course, there were the mistakes, walls built in the wrong place, and substandard quality. Why does it all keep going wrong? Are the gods against us? Is the site cursed? We even get more irrational – maybe it’s the ghost of someone buried on the site? Have we offended someone’s ancestors? Call in the Ghostbusters!

Don’t get me wrong, fortunately, these projects don’t happen to most of us every day.

But when it does – morale dips on the project. Head Office is furious. In fact, everyone seems to be irate. The boss from Head Office stays away – strange but true. Ever want the Head Office honchos to not visit your project, then have a project where it all goes wrong. It’s like there’s a plague on the project! No one wants to visit a project in trouble.

Why – lets rather go visit a project with a happy client, one that’s on schedule and making money! Who needs s..t in their life! Of course when someone from Head Office does occasionally visit it’s like a fire breathing dragon has arrived. Those on the project duck for cover. Those in the firing line are given dire ultimatums. Fix the project or you are out. Cut costs. Fire people. No excuses. It better be all sorted before my next visit. Sounding familiar. The dragon leaves. Morale drops even lower. The problems get worse.

What to do when our project goes wrong?

It doesn’t help to be the victim. It doesn’t help to be miserable. Poor morale is like cancer, except it’s worse because it’s infectious and gets passed from one person to the next. It eats into everyone, sapping their energy away. You cannot afford to be downbeat. But, it doesn’t mean you have to walk around laughing and giggling like there aren’t problems.

It does mean lift the chin, walk with purpose, walk the project site like there will be life after tomorrow. Talk to the team. Maybe even have a few drinks together after work – even if there isn’t money for the beers to find some. Leaders have to stay positive.

Don’t blame the estimator, the equipment suppliers, the weather, the bosses, the Gods. It’s not going to help to blame anyone – unless they are directly causing the project continuing problems and you can change them.

4. Realize there are some problems that can’t be solved

But take action to minimize them. The weather bad – you can’t change the weather, but maybe you can change the way the project is working – it might cost extra money, but it might just be better than losing more time.

5. Find solutions to the problems you can solve

Focus on the problems that can be solved. That also means uncovering the real causes of the problem. Maybe the estimate was poor and the project price is too low – but is this the only reason why the project is losing money? There are often multiple reasons for a project losing money or slipping on schedule. Make sure you uncover them all and get down to the real underlying causes. Then find solutions where possible for each problem.

6. Stop kidding yourself and others

It’s not going to get better. But, how bad will it get? Every project that I’ve had that’s lost money has always lost more money than we originally estimated. We often try and be optimistic, even hiding the truth from ourselves. Jobs whose losses worsen every month, or whose completion dates slip every month are demoralizing to the team and management. Let’s have one bad month – empty all the skeletons out of the cupboards.

How bad is it really going to get? Tell your team you want to know how bad it’s really going to get. The chances are they have been too afraid to tell you. Get all the bad news on the table in one month. Let’s cut the torture of dripping bad news every month. Tell management and the client what the worst-case scenario is. They won’t like it and will tell you it’s not possible or acceptable. But, knowing the worst allows management and the client to make alternate arrangements if required. Knowing the worst means that things can only improve from here!

7. Be honest with others

Even if they don’t like it. Being honest can take the pressure off. Being honest might present other solutions. That means keeping the team informed – they probably know anyway, but being honest with them helps make them part of the problem and solution.

8. We all have difficult clients

It doesn’t help to fight them. You have to learn to live with them and manage them where possible. Fighting and resisting them is usually futile and a waste of energy and time.

We all need help sometimes. Clients can sometimes work around late completions if they know well ahead of time and if they get the sections of the project most critical to them. Others may come up with solutions you hadn’t thought of. Even sharing a problem with someone can help lift the burden or bring a new perspective to it.

11. Sometimes you have to spend money to save money

The first thing anyone does when a project is losing money is cut, people. Cutting people often makes problems worse. Having the right people may help prevent further losses, it just might stop further slippage on the schedule.

Never underestimate the impact of poor morale on a construction project. It saps energy and reduces productivity. When your project is in trouble you need to get the best out of the team. Being proactive and tackling the problems where you can make a difference will often stop the project from deteriorating further.

Never think the problems are over or that things will miraculously right themselves – they seldom do. Waiting on a miracle will only lead to more disappointment and a more distressed project. You have to make a difference with the help of your team.

How bad has your worst project been? What went wrong and why?

Paul Netscher
Paul Netscher is an experienced construction professional who managed over 120 projects in 6 countries over 28 years. Paul writes for the ClockShark blog and is the author of five books on construction project management.
http://www.pn-projectmanagement.com
Save Time and Money with ClockShark
Thank you! Your submission has been received!
Oops! Something went wrong while submitting the form.