Does Your Construction Project Need Rescuing? 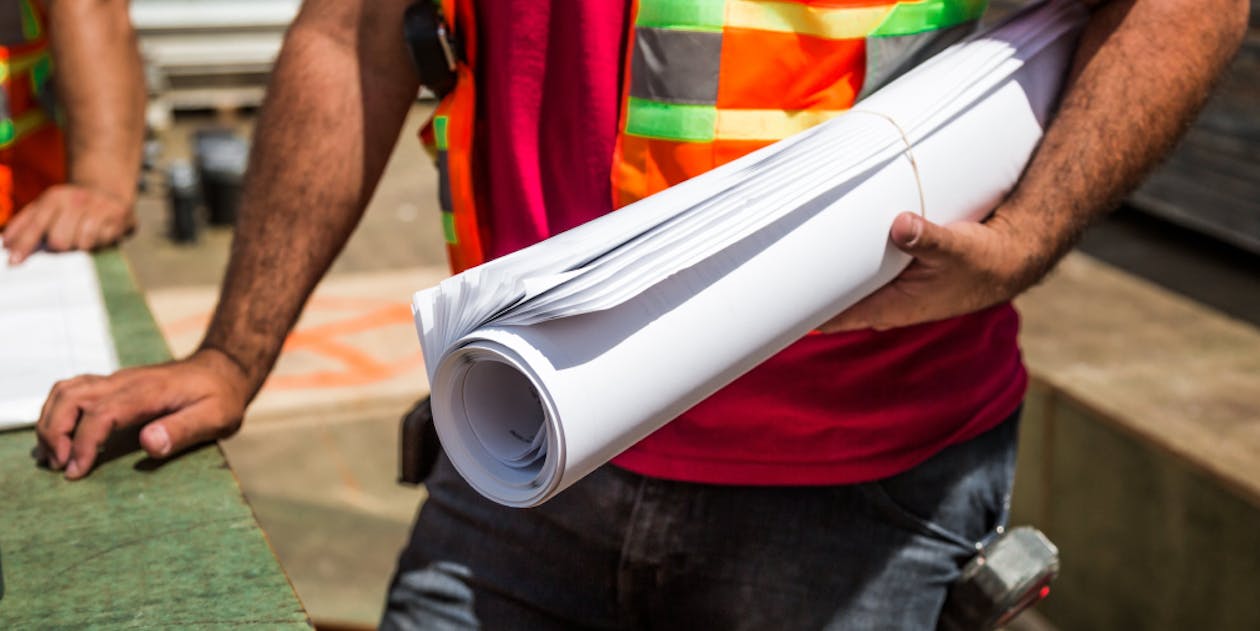 The other night I watched a program called Resort Rescue followed by Hotel Impossible. The programs visit hotels which are performing poorly and suggest improvements. Now I know there are many similar programs from reviving restaurants, businesses, hotels, shops, etc. Many follow similar lines. But can construction learn from them?

In these programs, the hotels were generally a mess and the rooms were sometimes dirty and in a poor state of repair. Service was poor – sometimes even rude. Customers were writing bad reviews. I’m sure you wouldn’t have stayed there!

In one program they installed cameras around the hotel to record what employees did as they went about their work. What happened shocked owners. Employees were seen stealing liquor, smoking pot and drinking alcohol on duty, they goofed off watching their favorite soaps on TV instead of cleaning the rooms. One chef microwaved all the food (including burgers). Others were disinterested, provided poor customer service and did whatever they wanted.

Do you know what your employees are up to while they should be working?

Are they stealing from you – both physically as well as company time? Are they doing their work safely, productively and delivering the quality product both you and your customers expect?

Now I’m not advocating you rush out and install cameras around the project, even though this might provide interesting information. But, every good project manager, supervisor, and construction manager knows what their crews are doing. They’re regularly in the field checking quality, safety, and productivity. They know when someone in the crew is goofing off, arrived late or left early.

Generally, good managers have a decent relationship with their crews and know when something isn’t right. Are you a manager who sits in the office doing paperwork and attending meetings, or are you out in the field a couple of times in the day?

I also know managers who can walk the field looking at the project, failing to see obvious problems because they aren’t really seeing. Maybe they don’t know any better, but often it’s just because they’re preoccupied with their own world – a world of telephone calls and meetings.

Watching these programs reminded me of how most of our problems in construction are caused by people. Although the hotel industry may seem distant from construction I was surprised by how many problems were similar. I guess most industries have similar people-related problems.

How people can wreck your construction project and your company

The most noticeable problems uncovered in the programs are similar to what I’ve experienced in construction.

This included bartenders that couldn’t mix basic drinks to cleaning staff that used the vacuum cleaner outside residents’ rooms at 4 am in the morning (although this might be seen as simple common-sense). I’ve seen construction companies promote employees into management positions but fail to give them adequate training or mentoring. These employees often fail and are then blamed for their failures, when in fact their managers are the ones really at fault.

This is partly related to training. But do your employees understand what’s expected of them? What are your quality expectations? What are the accepted safety standards? What part of the project are they responsible for? What are their limits of authority? Often employees make decisions they aren’t authorized to make, or fail to take action on items they’re accountable for simply because they don’t understand their responsibilities.

3. Employees are hired just to be a warm body

And there’s little checking to see they’re the right person for the position. Employees who clearly weren’t good with people were allowed to interact with customers. In the same way, I’ve seen construction companies employ or promote people to positions they weren’t capable of filling. Again when the person fails they are blamed, when in fact their manager clearly made a poor decision.

Employees aren’t given rules and boundaries, or in the case when they are they are allowed to bend and even ignore them. This is disruptive to other employees and generally results in poor service.

5. Employees are disinterested and demotivated

This leads to poor performance and mistakes. It rubs off onto other employees. Sometimes it’s because the manager is disinterested, sometimes because they were simply the wrong person for the job – they were just filling a position and earning a salary.

6. There’s no one checking

In the hotel scenarios, some of the failures were because no one checked what employees were doing. There was no quality control. The rooms weren’t checked after they were cleaned. Maintenance faults weren’t detected and made good. The guest's feedback wasn’t reviewed. Unfortunately, we can’t always rely on our employees. They will make mistakes. They will sometimes take a chance. Proper safety and quality controls and checking need to be set-up on your projects.

Some are so busy doing paperwork – some of which could be delegated or could be simplified if the latest technology was employed – or they’re attending meetings, or resolving minor problems and they don’t review the overall operation. Some seem to walk around with their eyes closed, not seeing how their methods inconvenienced and irritated customers. Managers need to delegate effectively, they should be using smart technology to improve their productivity. Managers need to get into the field and be attentive to what’s going on and where the problems lie.

Poor quality equipment is a safety risk and reduces productivity. It also demotivates employees who have to battle with poor equipment. Managers sometimes only think of the cost of the equipment and not the benefits of the equipment which are improved productivity and safety, better quality and a more motivated worker.

9. Managers are stuck in their old ways

They fail to move with the times. They aren’t innovative. New technology is taking over the construction industry. Customers expect new products. You aren’t always right. You need to listen to new ideas. Look around to see how competitors do things. Look at the product you are selling and ask yourself if you were a customer would you be satisfied with what you are offering.

At some hotels, employees weren’t paid correctly, or they were expected to work excessive hours. In one case they weren’t given their schedule for the week until Sunday evening. How were they expected to plan their lives – who would be looking after their kids and taking them to school while they worked? I’m sure I’m guilty of asking employees to work extra hours and weekends at the last minute – expecting them to change their family plans for the company.

Now all of the above could have applied to most businesses, and in particular to construction.

But many employees are the glue that holds your project together

What was also very apparent from the hotels was that many employees did a fantastic job, sometimes going beyond the call of duty. Without their loyalty and dedication, the hotel would have closed. They were the very glue holding everything together. Yet, owners don’t always appreciate how valuable these employees are. They aren’t adequately rewarded – often not even being thanked. Their conditions of employment are poor. They aren’t given opportunities to take on more responsibility, to grow and to add more to the company.

Learn to recognize these diamonds and look after them. The more diamonds your company has the more rewards you’ll get. Don’t let a diamond slip through your fingers.

Using the lessons above why don’t you start your project rescue plan. Let’s try construction project rescue, or maybe construction company rescue. Begin by having a good look at what your crews are doing. Are they delivering the project with the desired quality, safety, and productivity? Do you have the right people in the right positions? Do they know what’s expected from them? Do they have the proper training? Are you utilizing the best systems and equipment? Are you delivering a product that your customers want?

Maybe it’s even time to call in an expert? Fresh eyes often see the obvious problems which you miss because you accept them as normal. Well, the old normal isn’t the new normal. Take action now to rescue and improve your construction projects.